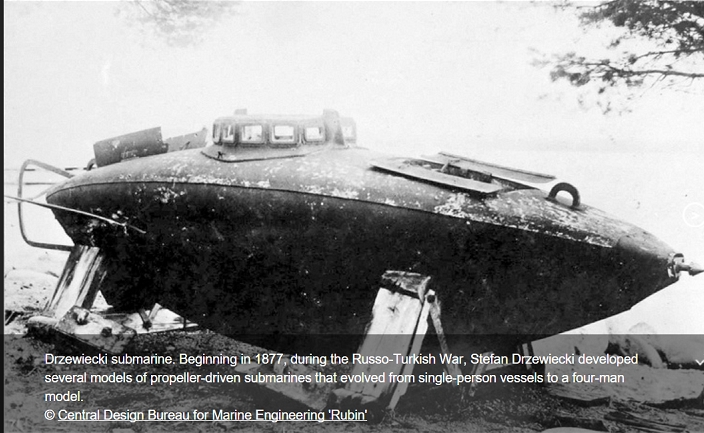 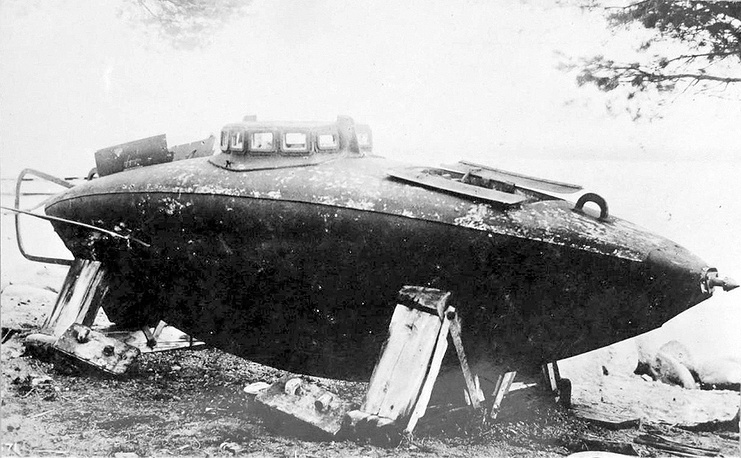 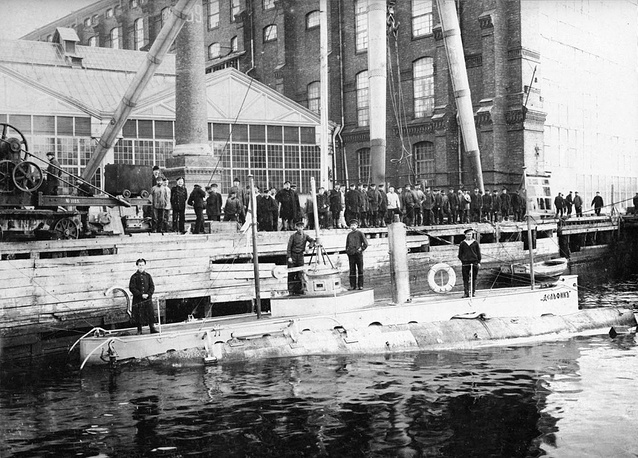 Delfin submarine. Delfin (Russian: “Dolphin”) was the first combat-capable Russian submarine, commissioned in 1903 and decommissioned in 1917, having served during World War I. The submarine was powered by one gasoline/electric motor. The ship was crewed by 22 men
© Central Design Bureau for Marine Engineering ‘Rubin’ 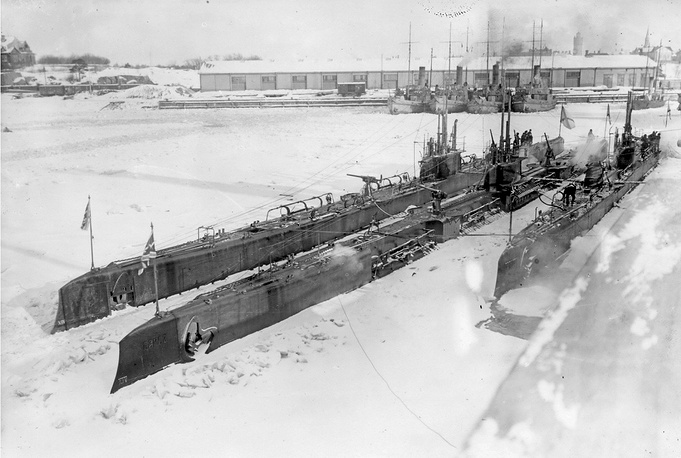 Tigr (Russian: “Tiger”) submarine of Bars-class. A total of 24 Bars-class boats were built between 1914 and 1917
© Central Design Bureau for Marine Engineering ‘Rubin’ 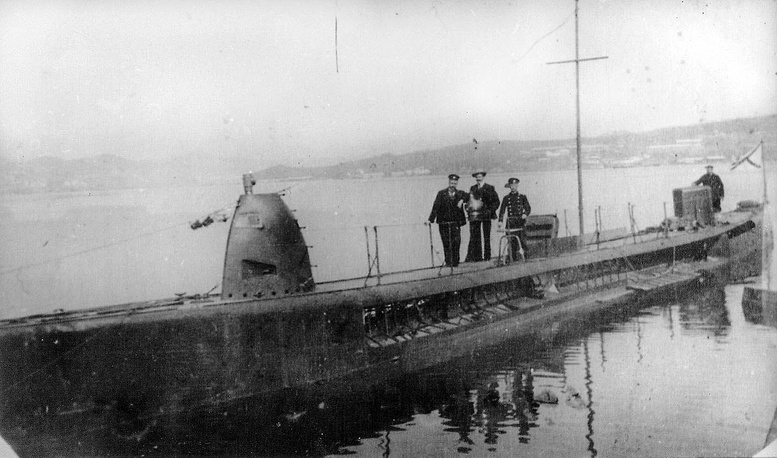 Feldmarshal Graf Sheremetev submarine (Kasatka-class). The boat was paid for by public subscription with the Sheremetev family as major donors
© wikimedia.org

Russia’s submarine fleet marks 110 years on March 19. Over this period, domestic submarine passed through several stages of development – from the tiny “secret vessels” to the world’s largest nuclear missile-carrying submarines. The first time military submarines had significant impact on a war was in World War I. First Russian submarines – in this gallery by TASS.