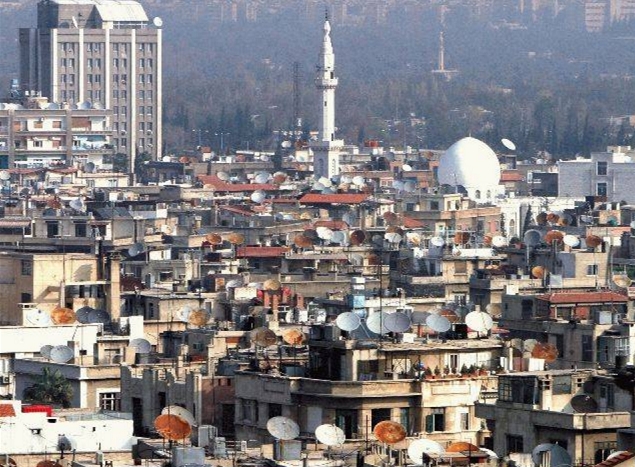 Turkish citizens are buying up the property of Syrians who leave the country for just a fraction of its real cost, a Greek MEP told RIA Novosti news agency on Sunday.

Dangerous Route: Why Turkey-EU Deal on Refugees Makes No Sense

–Refugees from the Middle East often pay tens of thousands of euros to shady “businessmen” for a promise to take them Europe, Notis Marias said. He demanded an official inquiry into the matter.Several days ago the president of an aero club in Mesolongi, Greece was arrested after he took 30,000 euros from seven Syrian refugees for moving them to Italy.

“There are families in various parts of Syria, mainly close to the Turkish border, who leave the country and sell their houses and whole estates to Turkish buyers just for a song,” Mr. Marias said.

He said that Syrians were forced to sell their property to Turks and criminals who take them to Greece.

“This needs to be investigated because property is being snapped up to create Turkish enclaves inside Syria,” the Greek MEP emphasized.

Notis Marias also criticized the EU’s decision to negotiate with Turkey, which he said was lending support to Daesh terrorists and was responsible for the migrant crisis the European countries are now grappling with.