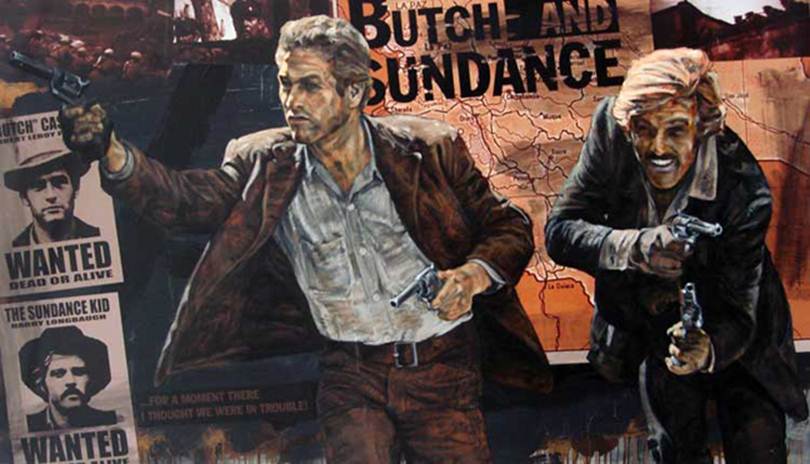 [ Editor’s Note: This Turkey-Ukraine hookup is beyond bizarre, just layers and layers. We have everything from the Turks taking over Crimea and making it a Tartar state, which, now that it has rejoined Russia, I doubt we will see happen.

Then we have all this talk about joint weapons production and marketing. Why Turkey would want a close relationship with the thieves of Kiev would have to be something along the lines that “it takes one to know one”, and Erdogan thinks he can skim arms technology from the Ukrainians.

As far as their forming an “anti-Russian” coalition… good luck with that. The sure sign of a loser leader is one who tries to make a name for himself being against something, rather for something, like in Ukraine’s situation, saving the economy from its death spiral.

As for trade, I don’t see too many destitute Ukrainians flying to the empty resorts in Turkey, which has many fabulous tourist destinations. I don’t think Turkey knows it, but it might find itself on a tourism boycott, due to its support of Daesh.

As for financing Ukraine, I can’t see the business-savvy Turks loaning money to the Kiev crowd so they can steal it, which they certainly would do.

But the news of the Rada passing a specific law to allow mercenaries to operate inside the country is worrisome, as now political killings can be done by outside trigger men who are just a phone call away.

More troublesome would be using them to do false flag attacks to blame on Donbass to justify the summer offensive that seems in the planning stages now. Turkish intelligence is capable, and has done every nasty thing available, as have others.

If Turkey teams up with Ukraine to make trouble for Crimea, we might see the Kurds getting some major political support from Russia, plus the behind the scenes kind. The Kurds may not need it. They seem to have an endless supply of bombers, but Erdogan loves them, as they keep his lock on the government assured through his crackdown on all opposition… Jim W. Dean ] The presidents of Turkey and Ukraine, while facing a dramatically growing number of both domestic and foreign policy challenges have decided to create an “alliance of misfits.”

The rapidly deteriorating economic situation and an ever increasing danger of civil war in both of these states have brought their officials to the conclusion that they should exploit the fact that those two states lie on route between the East and West, at the crossroads of geopolitical interests of great powers.

In March 2015, Turkey’s President Tayyip Erdogan visited Kiev with an official visit, this step was later followed by the official visit of the Turkish Prime Minister Ahmet Davutoglu to Ukraine in February 2016. Just a month later the Ukrainian President Petro Poroshenko made a trip to Turkey. The exchange of visits of high level officials, according to the official rhetoric of Kiev and Ankara is aimed at bringing the bilateral relations “to a new strategical level.”

On the eve of Poroshenko’s visit, Turkish and Ukrainian maritime forces held a joint exercise in the Sea of Marmara. It is therefore not surprising that a particular stress in this new bilateral partnership has been made on the military cooperation, along with the development of bilateral trade and economic relations, which should lead to the revival of the project of a free trade zone between Ukraine and Turkey, that was brought to a screeching halt back  in 2013.

It’s no mystery that one of the reasons for Kiev and Ankara falling in love with each other is the envy of Russia that they both share, along with the complicated relationships with the EU, the union there countries desperately seek to accede, despite the reluctance of the European Union to allow them in.

Of course, Turkey embarked on this “mission” more than half a century ago, while Ukraine is just making first steps in this direction. But both Ukraine an Turkey are united by the understanding that they won’t be able to accede to the EU any time soon, which makes them feel somewhat rejected. Under these circumstances, Turkey and Ukraine have found an urgent desire to provide mutual support, in a bid to create a “strategic alliance of misfits” to share their envy of Russia.

What Poroshenko wants from Turkey is clear. Those are cash loans, weapons, mercenaries and the support of his anti-Russian policy. As it has been explained by the supporters of the Ukrainian president, Turkey is important for Ukraine as a promising partner since it has lost Russian backing that it enjoyed for so long.

Kiev is satisfied with the rigid position occupied by Turkey on the Crimean issue, and it hopes that the expansion of its economic cooperation with Turkey would somehow compensate the fact that both countries have lost access to the Russian market.

In turn, Turkey has always been watching Ukraine with a carnivorous look, since it wouldn’t mind to occupy its southern regions to create a neo-Ottoman Empire. Ankara has been planning to get a hold of Crimea for centuries and even now it plans to force the rapidly weakening Ukraine into admitting that the peninsula should be transformed in a Crimean Tatar autonomy.

“We’ve discussed how we can join our efforts to achieve the de-occupation of the Crimea, by joining our forces “, – Poroshenko wrote on his Facebook page a while ago.

To achieve the territorial division of the weakening Ukraine and launch an armed aggression against Crimea, Ankara has been busy sending its mercenaries to this country. This effort has been facilitated by the recent law that was adopted by the Ukrainian parliament that made the presence of foreign mercenaries on the territory of the country a legal fact.

Previously, foreign governments tried to keep such activities a secret since it contradicted the Minsk agreement that prohibited the presence of foreign troops near the conflict zone in Ukraine. So while Ukrainian radical fighters have been supporting ISIS in Syria to do a favor to Turkey, Turkey has been flooding Ukraine with its militants.

Turkey doesn’t care much about Ukrainian authorities but it would gladly exploit the country that it leads by getting access to military technologies that were accumulated by Ukraine back in the USSR years. Turkey obtained a large amount of Soviet weapons after the collapse of the USSR and its companies are actively seeking ways to enter the arms market with these old technologies.

To make their scrap look more attractive Ankara could take advantage of Ukraine’s military potential by using its defense factories, where outdated armored vehicles could be subjected to restyling to be successfully sold to third world countries later on. Kiev has an extensive amount of armored junk too, which can be sold with Turkish assistance.

Back in 2014 Turkey decided that it wants to get its hands on the Ukrainian rocket industry as well that has developed by the Ujmash factory. This factory is still in possession of huge number of technologies that Turkey hopes to buy back at an outrageous discount. And it seems that it would succeed in this endeavour, since Kiev puts most anything on sale – from corn and black soil, to military technologies and equipment.

In April 2015 Ukrainian military experts announced that they would be working with Turkish designers to create a brand-new Turkish missile complex and finish the project of the Turkish main battle tank Altay.

A number of other projects for Turkey is now being discussed, including the construction of medium-haul transport aircraft on the basis of Antonov, co-operation in the production of elements for drones, armored vehicles, aircraft engines and helicopters. It’s been announced that Poroshenko and Erdogan signed a deal on the establishment of the Turkish space program, though no confirmation has ever been received.

Ye today Turkey and Ukraine are interested in the agricultural cooperation, Turkey, in particular is will to purchase high-quality wheat which Turkey used to buy from Russia.

So the areas of the so-called strategic cooperation between both countries are very wide. But will this “cooperation” help both leaders to retain power in their countries? Since it may happen so that the rapidly growing civil discontent will put an end to the relations between Turkey and Ukraine, making an “alliance of misfits” a history.