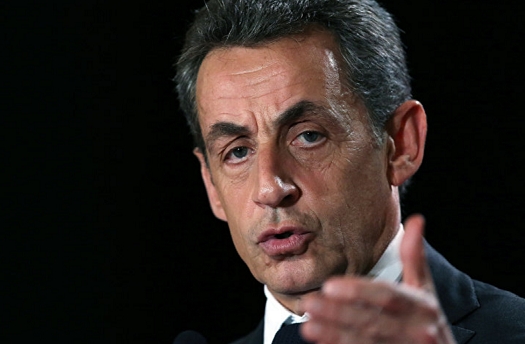 “Turkey is in Asia Minor. It’s a great country, a great civilization, but it is also a bridge between Asia and Europe. There is no place for it, this is something I have always said and it makes a lot of sense. Don’t get me wrong: I have nothing against Turks, we need them, they are our NATO allies,” Nicolas Sarkozy said. 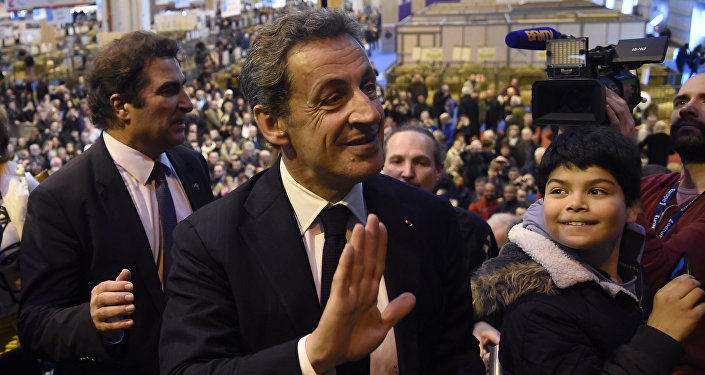 He added, however, that “when we start explaining to our schoolchildren that Turkey is Europe, then we’ll have to add that European borders run across Syria. This just makes no sense.”The EU is a union of European states. Even geographically Turkey is only partly in Europe, Sarkozy pointed out.

“I don’t think that historically, culturally and economically Turkey can be considered a 100-percent European country,” he added.

He also said that anyone who says that Turkey is a European country wants the end of the EU.

“Speaking of Turkey joining the European Union, let me tell you that Russia is way more European than Turkey,” Nicolas Sarkozy noted.