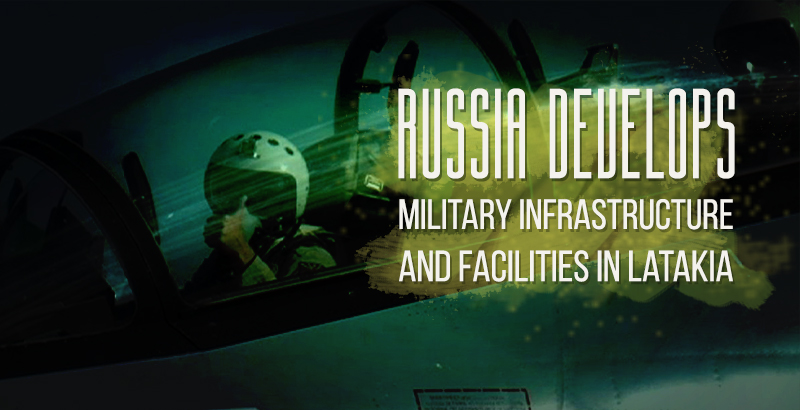 They Syrian Arab Army (SAA) and the National Defense Forces (NDF) are continuing operations in the province of Latakia. On Mar.20, the Syrian forces repelled al-Nusra attempts to capture the village of al-Soucha. Since the partly departure of Russian forces from Syria, al Nusra militants have been attempting to restore their control on Jabal al-Qal’ah. However, all their attempts have failed. Meanwhile, Syrian troops took control of the Points 287, 397 and 409 in the province’s northern part and killed militants infiltrated al-Sawda village.

The SAA units repelled ISIS attacks on the villages of Kafr Saghir and Babins in Northern Aleppo. According to reports, some 50 militants were killed. Separately, the Syrian Air Force targeted ISIS’ positions in Deir Hafir and Maskana in the eastern part of Aleppo.

In Palmyra, the Syrian forces supported by Russian warplanes and helicopters took control of two hills overlooking the Ithriya-Palmyra road and set a fire control on it. The Ithriya-Palmyra road had been the ISIS main supply route between Eastern Hama and Palmyra. The road had been also used by ISIS for transporting oil from the town of Al-Sukhanah to the province of Al-Raqqa.

Despite the partial withdrawal of Russian air grouping from Syria, Russians are continuing to develop infrastructure and facilities at their air base and naval base in Latakia. These developments clearly demonstrate Moscow’s intention to maintain a military presence there. Thus, as SouthFront: Analysis & Intelligence forecasted on October 1, the Russian military operation in Syria has set the ground for establishing a permanent Russian air and naval bases in the Eastern Mediterranean.

The US military said in a statement on Mar. 20 that the soldiers from the 26th Marine Expeditionary Unit (MEU) will be deployed in support of the CJTF-OIR campaign against ISIS. We remember, the US has already deployed a large number of ground troops at a military base near Makhmur.

Meanwhile, the Iraqi security forces seized a bridge in the city of al-Baghdadi, located northwest of Hit along the Euphrates. Iraqi forces are conducting an offensive to retake the city of Hit and the town of Kubaysah from ISIS.