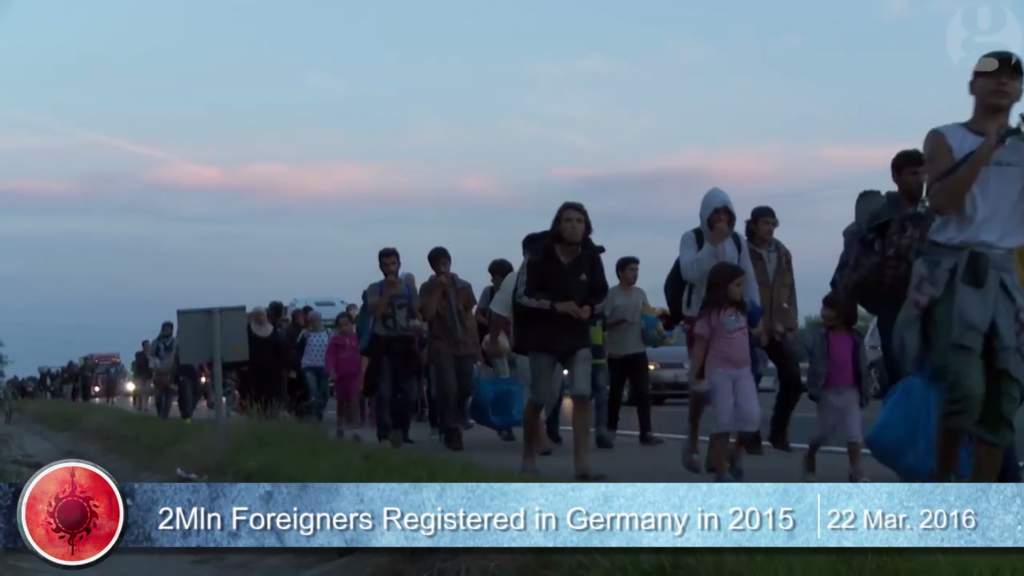 A record-setting two million foreigners have been registered in Germany in 2015, nearly twice as many as recorded the year before that, the Federal Statistical Office reported on Monday.

An unidentified man entered the bakery and detonated a hand grenade in a bakery in downtown Belgrade on Monday. Serbian Minister of Culture and Information Bratislav Petkovic lives in a nearby building.

The Russian General Staff said Monday that the US is procrastinating in implementing the agreed rules to deal with the breach incidents of the ceasefire in Syria. The US hasn’t answered on Russian proposals for ensuring commitment to controlling the cessation of hostilities sent on Feb.25.

US military advisers are training Iraqi soldiers at the Makhmur base for the recapture of the city of Mosul, currently under control of ISIS militants, the Iraqi Kurdistan Regional Government’s administration said Monday.