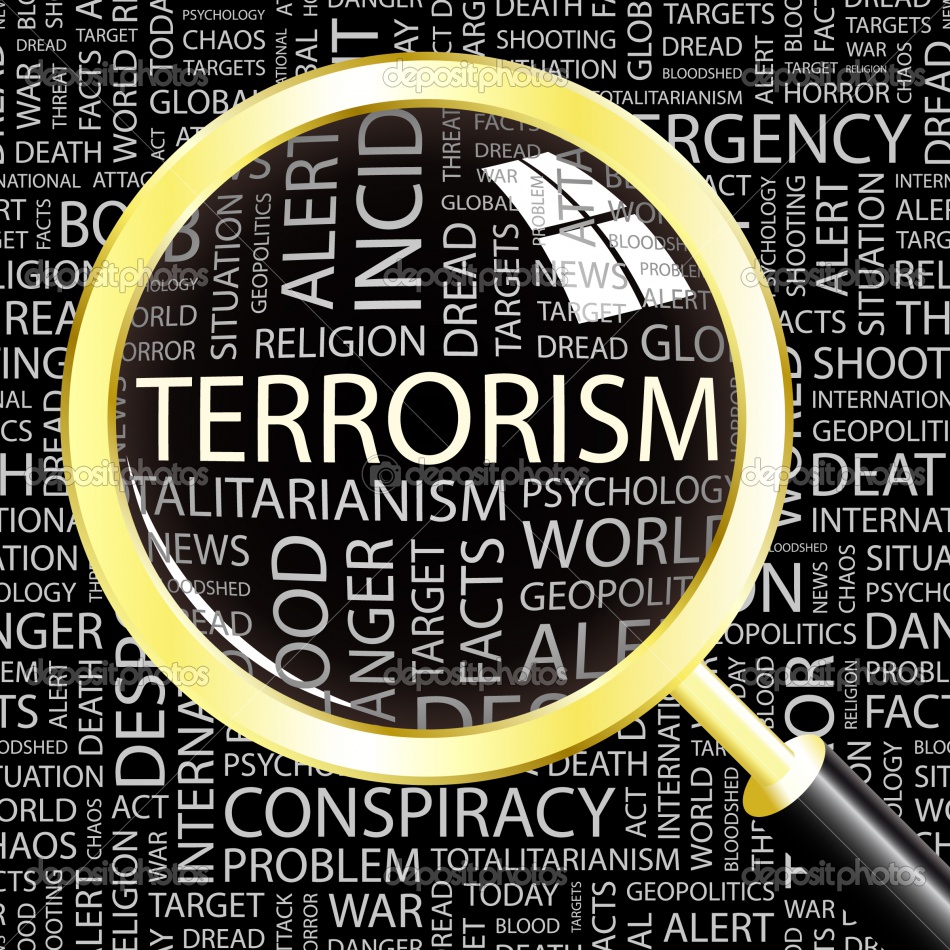 then to surrender to terror is to become a terrorist

But the West can’t become a terrorist

For the West was already a terrorist

To defeat terrorism is to turn the other cheek

To eliminate terrorism is to look at ourselves and ask why?

Why do they hate us? What did we do to deserve all this?

Can we do that or must we emancipate ourselves first?