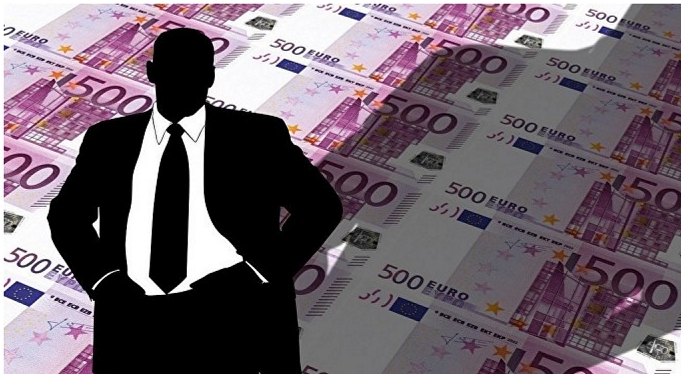 New figures show that 45 percent of lawmakers in the European Parliament earn millions over and above their salaries from external activities, despite efforts to crack down of internal lobbying by MEPs.

In an effort to become more transparent and crack down on suggestions that lawmakers were being paid for lobbying — five years after the ‘Cash for Amendments’ scandal, in which reporters revealed three MEPs had accepted money for submitting amendments to EU legislation — the EU introduced a new code of conduct.Under it — and since only 2012 — the lawmakers have to register declarations of their financial interests to reveal their outside interests and incomes.  However, new figures from Transparency International show that the code of practice still masks whether or not the “outside interests” amount to lobbying.

“Four years after its introduction, the code of conduct has failed to address this problem. We are still missing a robust set of rules and adequate supervision and enforcement mechanisms, which Transparency International EU called for back in 2011,” it said.

The latest numbers from EU Integrity Watch, Transparency International EU’s online portal for analyzing the outside activities of MEPs, indicates that 334 or 45 percent of MEPs have paid-for outside activities. Combined they earn between US$6 and US$16 million a year on top of their salaries, which they receive “in return for denying themselves a private career.” 62 MEPs have outside incomes exceeding an average wage across the EU of US$19,706 per year.

The campaign group says that for the majority of these cases the information provided in the financial declarations is poor and it is often impossible to rule out conflict of interests. Dozens of MEPs simply declare to work as “lawyers”, “consultants” or to pursue “individual economic activities.”

Others declare activities that go under an abbreviation such as “ASDCAM”, where even a more detailed online search does not yield any results. The current set up does not even rule out MEPs working as lobbyists on top of their political mandate.