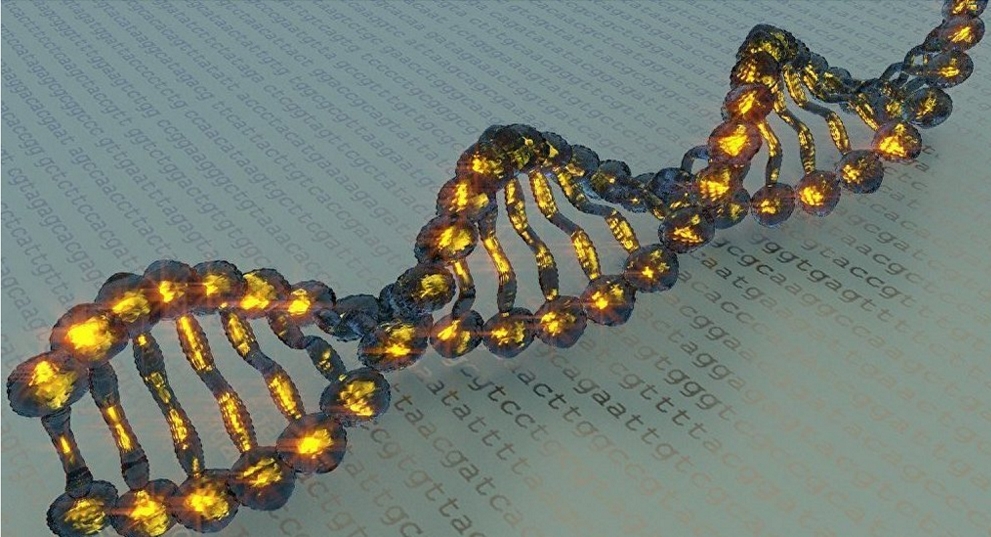 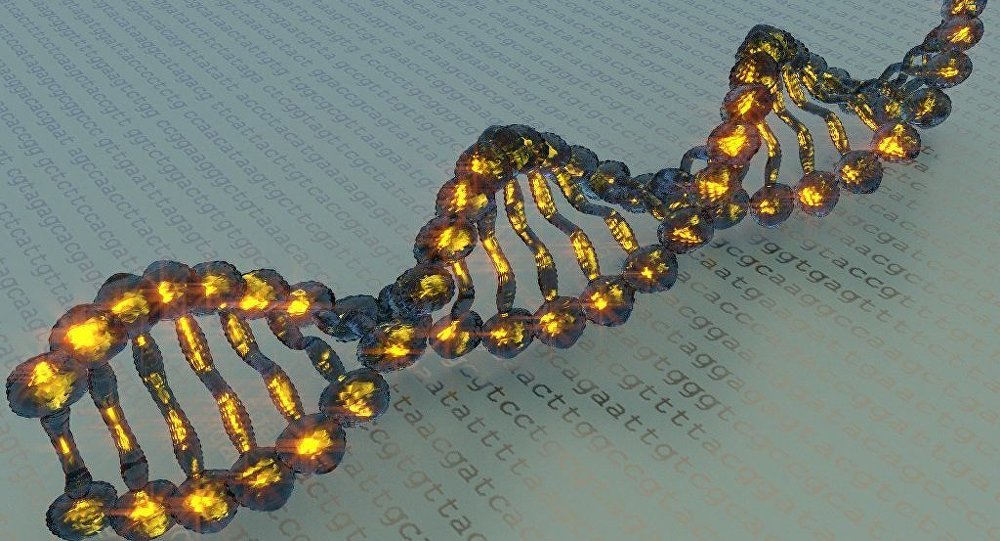 Geneticists have found the remains of viruses that first infected the ancestors of modern humans hundreds of thousands of years ago. 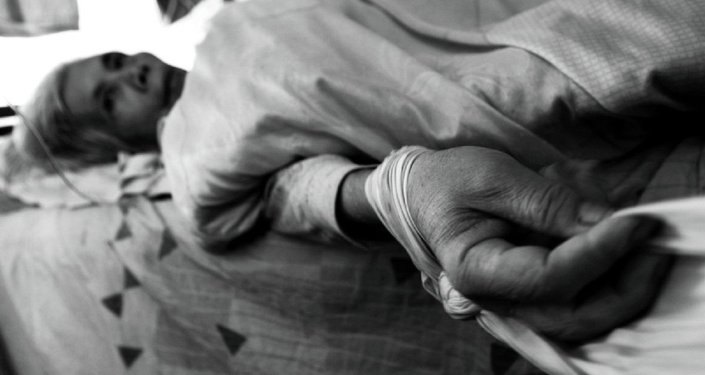 Geneticists have found 19 new fragments and strands of viral DNA hidden in human DNA, the remnants of viruses that first infected our ancestors hundreds of thousands of years ago.The scientists from the University of Michigan and Tufts University in the US analyzed the genomes (the complete set of DNA) of 2,500 people around the world, and compared key areas of each person’s genome to the “reference” human genome.

The scientists also confirmed 17 other pieces of virus DNA found in human genomes by other scientists in recent years.

Ancient infectious viruses that inserted a DNA-based copy of their own RNA genetic material into our ancestors’ genomes are called human endogenous retroviruses, or HERVs.

HIV, or human immunodeficiency virus, which causes AIDS, is a modern example of a HERV.

It is estimated that HERVs have contributed to more than 8 percent of the human genome, though the majority of these elements lack function due to accumulated mutations or internal recombination.One stretch of newfound DNA, found in about 50 people, even contains an intact, full genetic recipe for an entire virus. It is only the second intact provirus found to be hiding in human DNA; it was found on the X chromosome, and has been named Xq21.

“This one looks like it is capable of making an infectious virus, which would be very exciting if true, as it would allow us to study a viral epidemic that took place long ago,” explained virologist John Coffin, of the Tufts University School of Medicine, co- author of a paper on the discovery.

Genome Study Brings Woolly Mammoth DNA Back From the Dead

The scientists explained that the finding will open many doors to research into HERVs and help us clarify how they impact how human genes express themselves.”Many studies have tried to link these endogenous viral elements to cancer and other diseases, but a major difficulty has been that we haven’t actually found all of them yet,” said co-author Zachary H. Williams.

“A lot of the most interesting elements are only found in a small percentage of people, which means you have to screen a large number of people to find them.”