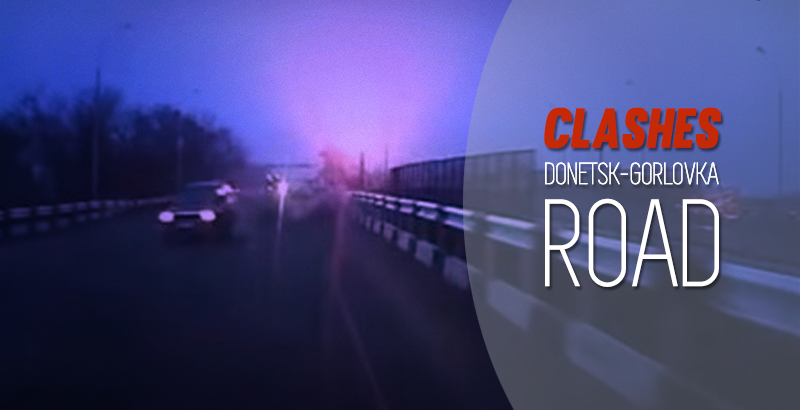 The situation is detonating at the contact line between the Ukrainian Armed Forces and local militias in Donbass.

Heavy clashes are ongoing between the Ukrainian military and the DPR militia over the Donetsk-Gorlovka road. Recently, the Kiev forces seized the industrial area of Avdeevka, which allowed them to set a fire control of the road. Battle tanks and motorised artillery systems are reportedly used there.

According to DPR officials, the Kiev forces have also shelled Zaytsevo, Zhabichevo, Vesyoloye, Dokuchaevsk, Kominternovo, Yasinovataya, Staromarievka, the area of the airport, the Volvo Centre and the Petrovsky district of the Donetsk city.

Works on the equipment of the territory in engineering terms being carried out by the Kiev’s side in the area of the Novoluganskoye settlement.

In turn, Ukrainian media report that the militia of Donbass is violating the ceasefire by shelling Kiev military units at Avdeevka, Peski and Opytnoe.

The situation in the area of LPR remains stable tense. The Kiev’s side is reportedly continuing military buildup in the area. However, there are no firefights observed, recently.