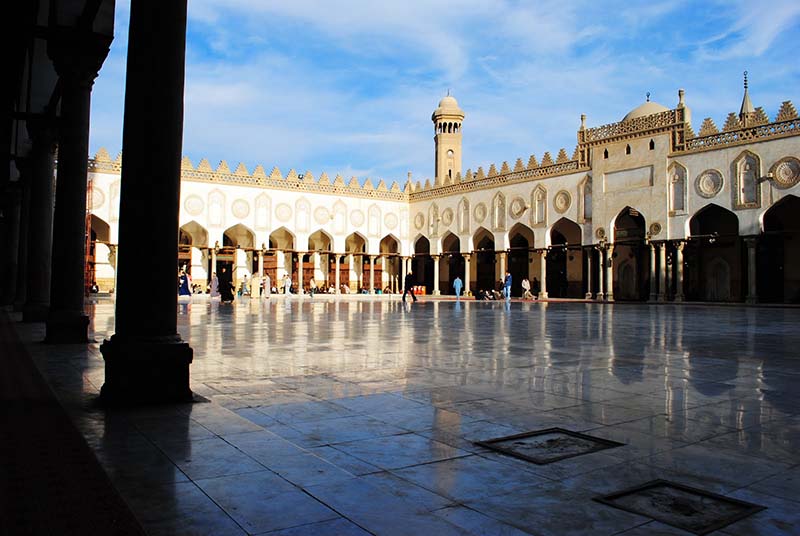 Some Egyptian poets, experts and authors have criticized Al-Azhar and believe criticizing Al-Azhar educational system is not attacking Islam and that this university shouldn’t consider itself to be celestial and pure Islam.
According to the Nile Net Online website, Egyptian elite demand the lost status of Al-Azhar and have said Al-Azhar is an educational institute with bright and dark periods in its life, but unfortunately right now Al-Azharis in its dark ages. Al-Azhar must tolerate criticism, tolerate ideas of others, should transform itself and avoid attacking critics. These attacks mean Al-Azhar has left the path of moderation. Al-Azhar should not use religion for political purposes and act like does Isis.
Egyptian elite have also said the Al-Azhar educational system is under Saudi influence and Al-Azhar scholars have received Saudi money to help form Isis in the Muslim world. Isis has tarnished the image of Islam in the world.
Al-Azhar is in political moderation against the Egyptian government but in exchange for Saudi money have moved towards intellectual and ideological extremism. Al-Azhar must follow the example of its founders and avoid heresy and excommunication of other religions contained in their books