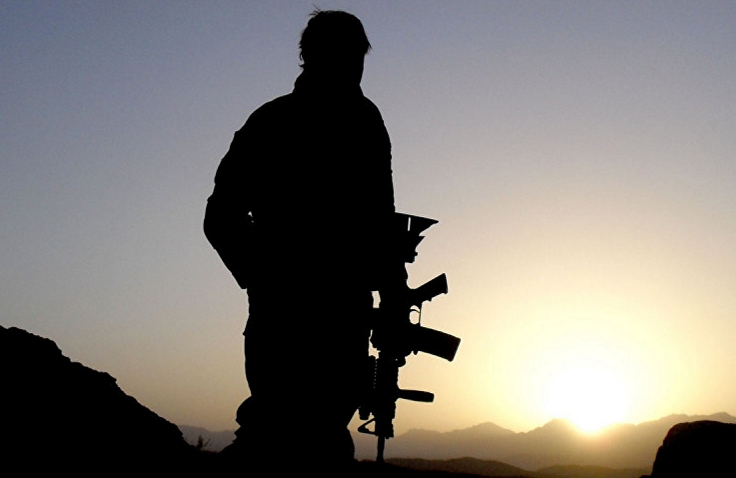 According to a leaked memo written by King Abdullah II, Jordanian troops have operated alongside UK Special Air Service troops in Libya since January.

The memo was sent to US lawmakers by King Abdullah to brief them of Jordan’s plans to embed special forces “with British SAS” in Libya. The document also reveals that the monarch met with Arizona Senator John McCain and Tennessee Senator Bob Corker in the presence of Speaker of the House Paul Ryan.

“On Libya His Majesty said he expects a spike in a couple of weeks and Jordanians will be embedded [sic] with British SAS,” reads the document, obtained by the Guardian.

The memo explains that Jordan’s role in Britain’s operation was crucial, since “Jordanian slang is similar to Libyan slang.”

Libya is of particular concern to Jordan because it serves as a hotbed for both Daesh, also known as the Islamic State, and al-Shabaab, following the NATO overthrow of Muammar Gaddafi. King Abdullah indicates that special forces operations could be carried in other African nations, as well.

“Jordan is looking at al-Shabaab because no one was really looking at the issue, and we cannot separate this issue, and the need to look at all the hotspots in the map. We have a rapid deployment force that will stand with the British and Kenya and is ready to over the border into Somalia.” Long Live the King: Why Restoration of Monarchy in Libya Suits West’s Needs

Britain’s operations are not limited to Africa. The memo states that UK special forces were critical in forming a battalion of tribal fighters to combat the forces of Syrian President Bashar al-Assad.

The document also expresses Jordan’s frustrations with other allies in the region.

“[Turkish President Recep Tayyip Erdogan] believes in a radical Islamic solution to the problems in the region,” it reads, adding that the “fact that terrorists are going to Europe is part of Turkish policy, and Turkey keeps getting a slap on the hand, but they get off the hook.”

The king complained that Israel “looks the other way” in regards to the Nusra Front, al-Qaeda’s affiliate in Syria, because “they regard them as an opposition to Hezbollah.”

The memo also offers Jordan’s view on the controversial issue of whether or not to shut down known terrorist websites. Intelligence agencies should keep such websites “open so they can use them to track extremists,” the memo reads, adding that tech giant Google confirmed to King Abdullah that “they have 500 people working on this.”

The leak comes at a particularly trying time for the British government. Prime Minister David Cameron is facing increased pressure by parliament to improve transparency over special forces operations. News that Britain has been secretly operating in Libya for three months will only increase Cameron’s troubles.