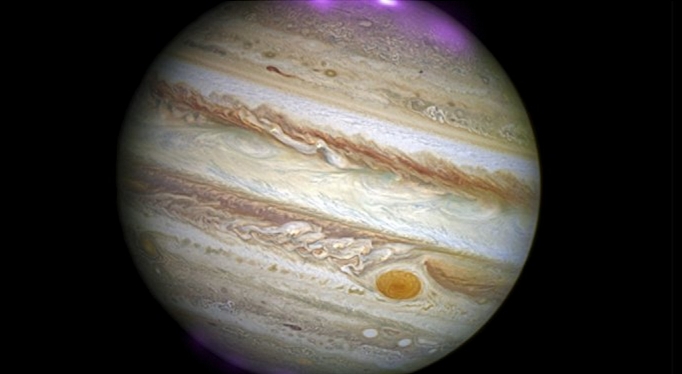 It’s easy to imagine the cosmos as ancient and eternal. But the planet and stars have evolved just like everything else, and a new analysis shows that Saturn’s rings and moons may be younger than 100 million years old.

All of the four gas giants in our solar system are orbited by rings of space dust. None are more prominent than the rings around Saturn, the sixth planet from the Sun. But our second-largest neighbor is also orbited by a crowded assortment of 62 moons.

While it’s hard to imagine Saturn without these trademark features, they may be fairly new additions.

Using a computer program, investigators at the SETI Institute analyzed Saturn’s gravitational effect on its moons and rings and discovered that they are much younger than previously thought.

“All of their orbits slowly grow due to tidal effects, but at different rates. This results in pairs of moons occasionally entering so-called orbital resonances. These occur when one moon’s orbital period is a simple fraction (for example, one-half or two-thirds) of another moon’s period,” lead author Matja Cuk said in a statement.

“In these special configurations, even small moons with weak gravity can strongly affect each other’s orbits, making them more elongated and tilting them out of their original plane.”

All of this suggests that the objects orbiting Saturn are significantly younger than the planet itself.

“But that fact allows us to use computer simulations to tease out the history of Saturn’s inner moons. Doing so, we find that they were most likely born during the most recent 2% of the planet’s history.” 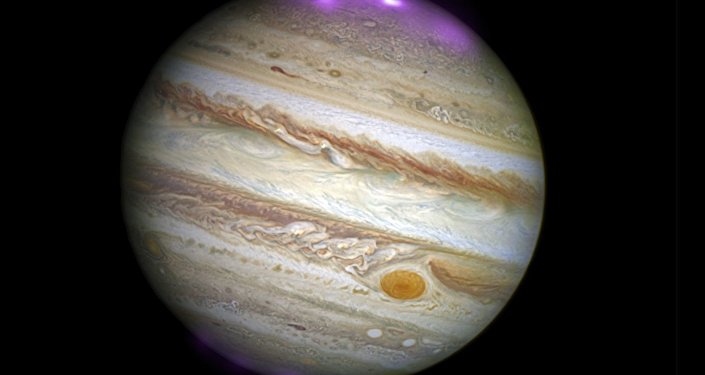 Given that the rings are likely formed from the same rubble that coalesced to form Saturn’s moons, these are likely a similar age.

“Our best guess is that Saturn had a similar collection of moons before, but their orbits were disturbed by a special kind of orbital resonance involving Saturn’s motion around the Sun,” the statement reads. “Eventually, the orbits of neighboring moons crossed, and these objects collided.

“From this rubble, the present set of moons and rings formed.”

100 million years may sounds like a long time, but that means that Saturn’s rings, perhaps the most unique feature of our solar system, is younger than most of life on Earth. The rings and moons would have slowly formed as dinosaurs roamed our own planet, and our own moon is estimated to be 4.53 billion years old.