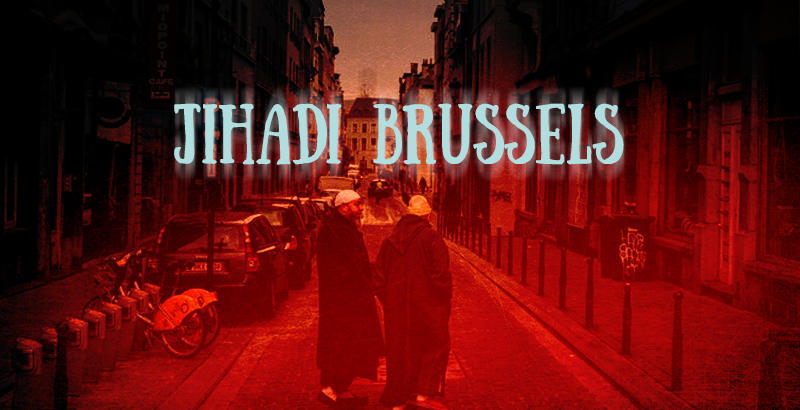 Belgium has recently become the main supplier of jihadi fighters to Syria and Iraq and and an important logistical hub of militants operating in Europe. Only according to the information provided by the Belgian authorities, some 380 Belgian citizens arrived Syria to in order to join ISIS. This makes Belgium the most jihadi-infiltrated country in the EU with 34 militants per 1 million citizens. For instance, these numbers in Germany and France are 22,3 and 18,1 ISIS members per 1 million citizens.

Molenbeek municipality in Brussels, a major part of people there follow Islam, plays a key role in the jihadi movement in Europe. The jobless rate there is about 37% and, according to Belgium Itinera Institute any equipment and weapons needed for a terror attack could be found there if you have a half hour and 500-1000 EUR. Furthermore, for different radicals, this municipality is a good place to go off the grid. These facts look especially strange considering that Brussels is a heart of the EU bureaucracy and the main EU institutions are located in the city. If this isn’t explained by a high level of incompetence and unwillingness to work of the Belgian and EU security services, there are only conspiracy theories in reserve.

According to Western experts, Belgium has been a rear base of militants for a long time. Its advantageous geographical location, a wide black market of arms and a significant Muslim society allowed radicals to recruit new militants, plan operations and spread propaganda there.

The radical group “Shariah4Belgium”, which was created in 2010, played an important role in involvement of Beligian jihadists into the war in Syria and Iraq. Militants recruited by “Shariah4Belgium” set a Belgian fraction in the Mujahideen Shura Council led by Amr al Absi who was one of the persons involved in the creation of ISIS. The most part of militants, arrived from Belgia, joined ISIS in 2014. According to researches, 80% of Belgian citizens which joined ISIS are born in Belgium and represent a diverse range of social stratums.

The Mar.22 terror attack in Brussels was one of ISIS’ attempts to start a jihadi war in Europe in order to draw away the EU’s attention from the main battlefields in Libya, Iraq and Syria. Terrorists are aimed to set the climate of fear and hate, fuel clashes on national and religious field destroying the shaky European unity. The incompetence of EU security services and the EU leadership’s criminal practice of ignorance of the problems play into the terrorists’ hands.