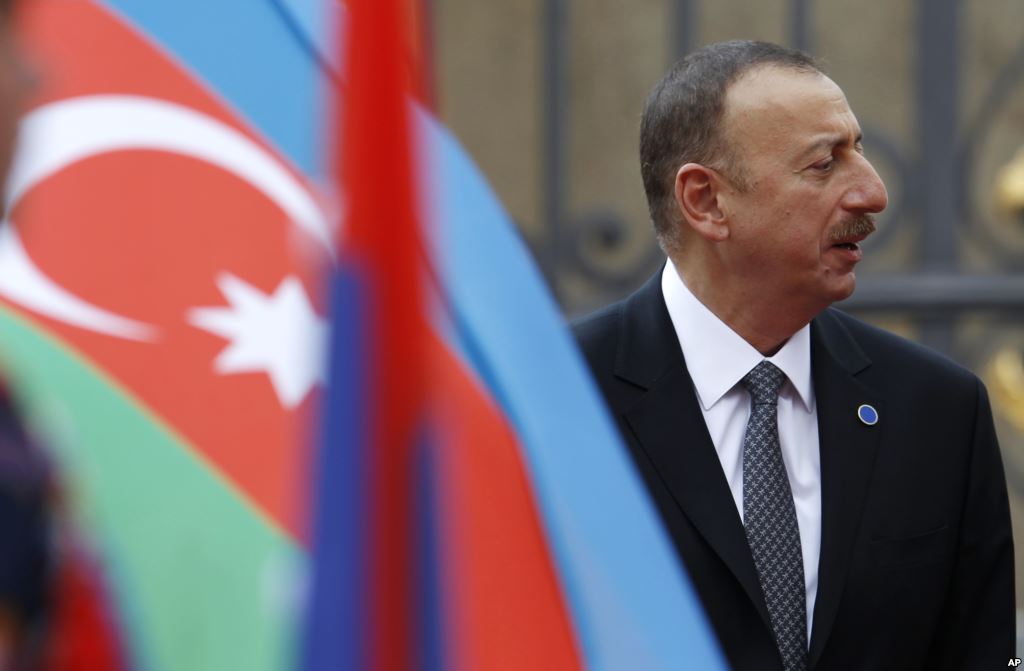 In a report the Virtualaz website published documents that indicated people close to the Azerbaijani authorities had hidden hands behind appropriating their national oil money.

According to the website Sizinyol, following the publication of this report with pictures and documents related to the corruption of some Azerbaijani officials and their relatives, Ilham Aliyev, the president of the Republic of Azerbaijan, called upon the prosecutor general of this country to study the case of buying 16 expensive villas in Turkey costing $20,000,000 by the spouse of an Azerbaijan government oil company officials.

According to the report, an Azerbaijani citizen named Conool Mahdiava, son of Farhad, born in 1974 in Gokcebel in the region Litkurutin Turkey has undertaken on 4 July 2014 to purchase 16 two-storey villas and a 12621 square meters land in Bodrumfrom ALik Duncan Morrison and Mary Karen Morrison. She has paid $20 million to buy these lands and buildings.

Connell Mehdiava was born in Salyan and is unemployed, but his wife Qimat Mehdiov is a State Oil Company of Azerbaijan Republic (SOCAR) senior official. He was a previously a professor at State Oil Academy and Institute of Gas Industry of the Republic of Azerbaijan and has become rich quickly after his appointment in SOCAR major investment projects management.

His salary in SOCAR is only a few thousand manat but according to a source, he is a trusted official and the right-hand of Michael Ismayilov, a deputy head of SOCAR, who controls the entire SOCAR financial and building affairs, and runs all the problematic projects of SOCAR through Qimat Mehdiov.