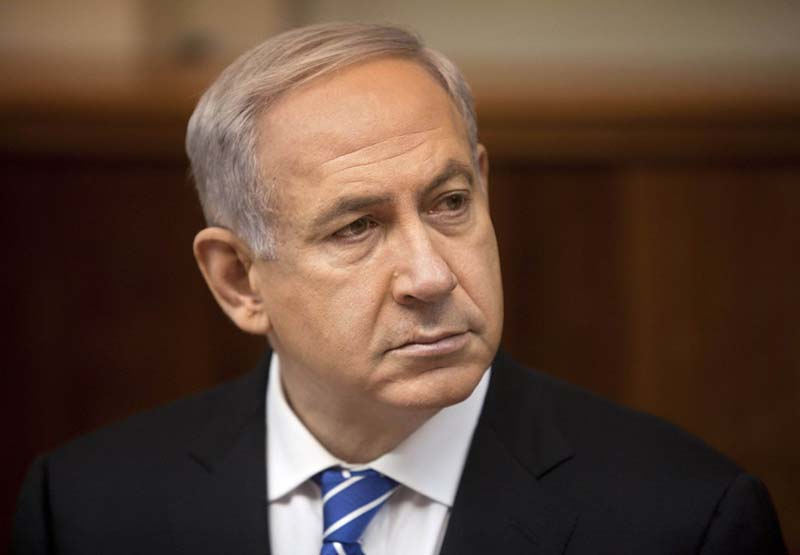 Following a third intifada and continued failure of cabinet and Zionist regime’s army to repress, confront and stop it; Isaac Hertzog (leader of the Zionist camp) highly criticized Netanyahu for launching a wave of terror.

As reported by Tel Aviv Times website, Hertzog ordered his party members to form a campaign against what he called “the Prime Minister’s escape from responsibility in the current situation” and criticizing Netanyahu he said:” He is not Mr. security”.

Hertzog Isaac also said: The Prime Minister and Ministers of State, rather than offering a solution, tell citizens of Israel that we don’t know what we’re doing. Don’t get out of your houses, get used to terrorist attacks and take care of yourselves. Netanyahu’s senseless speech at the scene was a stunt in front of the cameras. He is not going to take responsibility for the situation and escapes. Today, Israel has no Prime Minister. Netanyahu is a tired citizen not knowing what to do. Israel is entitled to security but Netanyahu will not take us to safety.

In an interview with Israeli TV channel two he added: Netanyahu failed to address security problems and was not previously qualified as Mr. security. In our view he is just a talky and boastful person, not a leader who can fundamentally change the situation. Israelis feel that the security situation is constantly undermined.