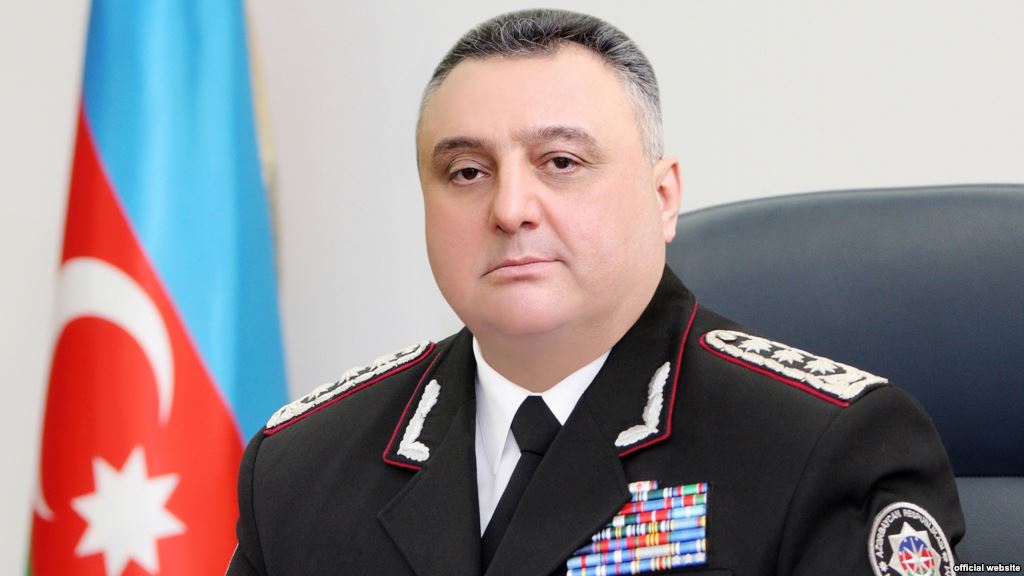 An Azerbaijani news website revealed that Eldar Mahmoudov, the former head of Azerbaijan’s ministry of national security has supported Wahhabi movements an formed the extremist group Sukma, as ordered by Mossad.

According to a report of the website Sizinyol, during his tenure Eldar Mahmoudov the former head of Azerbaijan national security ministry has supported extremist Wahabi groups as commanded by Israeli intelligence Mossad and has even organized in this ministry a new group called Sukma (destruction) to foster Wahabis against Shiites and achieve particular goals.

According to the report, in 2013 in bloody conflicts between two Wahhabi groups in Sultan Sumqait Cafe this group had a key role. Ministry of national security of Azerbaijan and its officials prevented police involvement on the pretext of confidentiality of operations in this incident.

The recent confessions of security department officials indicated that the extremist group Kafirler Diariis one of Sumgait extremist groups backed by Eldar Makhmudovthe former national security minister and one of his relatives had assumed leadership of this extremist group.