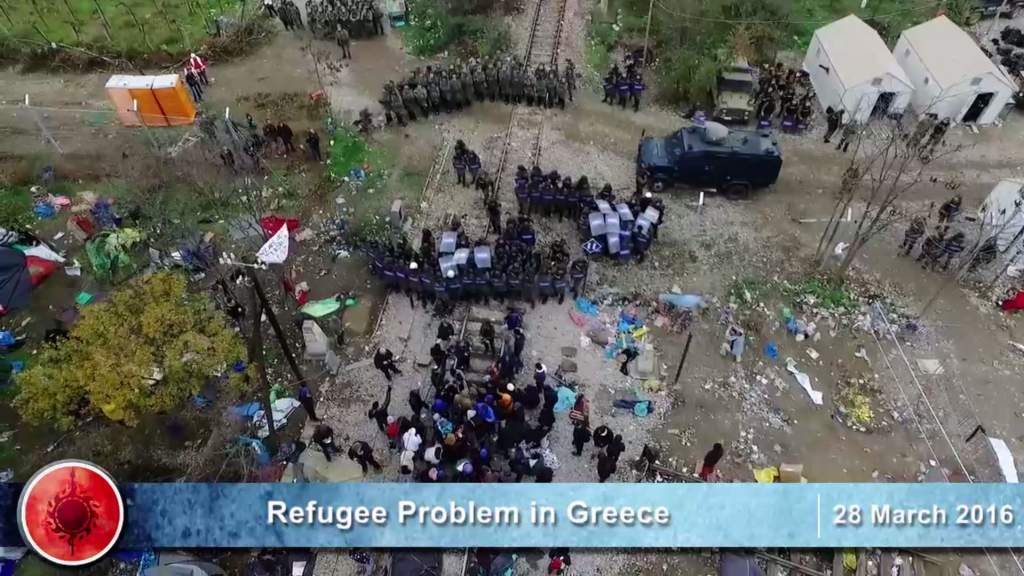 Over 30,000 people turned up for demonstrations in Tokyo to protest a plan being promoted by Japan’s prime minister to restart a number of nuclear power plants. On March 11, Japan marked the five-year anniversary of the devastating Fukushima disaster.

Greek police expect a new wave of refugees trying to cross to neighboring countries through Greece’s borders with Macedonia and Bulgaria. Police is aware of the acts of dissemination of the information that the borders will be opened as well as boundary maps within the migrant camp.

More than 2,000 armed police officers will be deployed in the United Kingdom to provide additional security measures in the country’s biggest cities amid the terror alert in the EU.