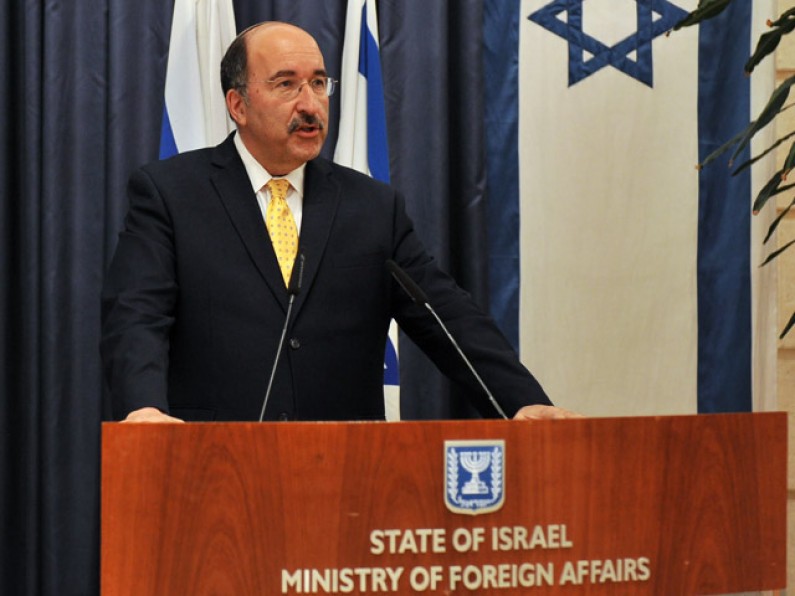 In his personal page on Facebook, Dori Gold, Middle East Director General of Israel’s ministry of Foreign Affairs spoke of close cooperation with the AK Party.

According to the 7Sabah website, Gold emphasized on the close cooperation between Israel and Turkey and also wrote: My good friend Mr. Sinirlioglu is my close friend and my connection with Erdogan. After Davos Turks were very close to us and at times when road and air transport were unsafe, they maintain our transit route and after frequently sending ships of fuel and aviation fuel, they sent ships with oil shipments to our coasts.

He also writes: Those who protest in Israel against our relations with Turkey must know it was our Turk friends who prepared us the fourteen thousand tons ship Palchm with Malta flag, owned by a Greek company called Palmali marine shipping company Palmaly that left port of Mersin and entered the next day in Haifa port in July 20.

He adds: Also on July, the ship 13 Bentley1owned by the Swiss company Navi Mar S.A. moving with Panama flag transporting oil and chemical products, came from the port of Istanbul to Haifa and returned to the Turkish port of Ceyhan on July 21.

Prior to and during the attack, two companies of Palmali and J.S. and agencies and a free ship called M.T. United Emblem, transferred oil products and raw material to our ports, some of which was exported crude oil and oil derivatives of the area submitted through Turkish cooperation.

He also wrote: Due to certain sensitivity about us and Turkey in the region, some fuel shipments dispatched by Turkey to our ports, received license to Egyptian ports for the goal of concealment and headed towards us half way. As president Erdogan stated Israel and Turkey complement each other in the region and we have special assistance to this country; critics shouldn’t decline these relations to a low level.