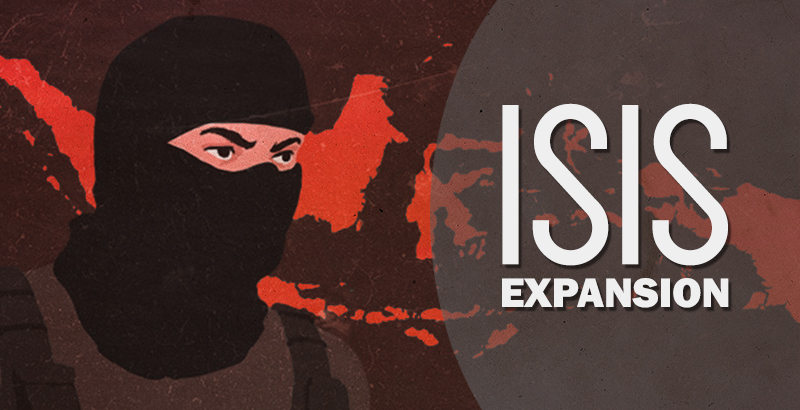 ISIS is struggling to expand its influence in Southeast Asia amid the dramatical series of loses started with the Russian military operation in Syria. Following the ISIS leadership’s logic, this region such as North Afirca could become a new base of the terror group if it loses the territory in Syria and Iraq. It’s known that from 1000 to 1500 citizens of Malaysia and Indonesia are reportedly joined ISIS and Al Nusra in Syria and Iraq.

Experts believe that ISIS has already sent to Indonesia about 100 militants headed by the Indonesian citizen,Muhammad Bahrun Naim in order to set the group’s affiliate in Southeast Asia, Katibah Nusantara. Naim has participated in the warfare in Syria and also known as a producer of ISIS propaganda videos. According to reports, Naim’s goal is to unite the efforts of scattered Islamist groups in Indonesia, Malaysia, Philippines and Singapore. Katibah Nusantara has created a number websites which recruit neophytes. Health workers, teachers, mechanics, physical trainers, lawyers, theologians and bookkeepers are mainly needed in the terrorist group.

On Jan. 14, a terrorist attack in the Indonesian capital killed 2 people and wounded 24. The Indonesian Special Services believe that Muhammad Bahrun Naim was organizer of the attack. Katibah Nusantara has been reportedly preparing a series of terror attacks aimed against local tourist infrastructure and foreign citizens which will impact the Indonesian economy, for sure. Now, the ISIS local branch doesn’t conduct a serious threat for the regional security yet. However, if the local security services miss a beat, Katibah Nusantara will likely be able to entrench in the region and start a terror war.