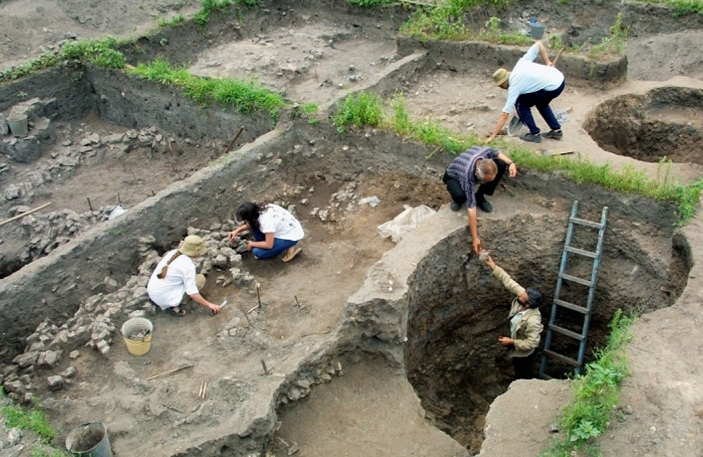 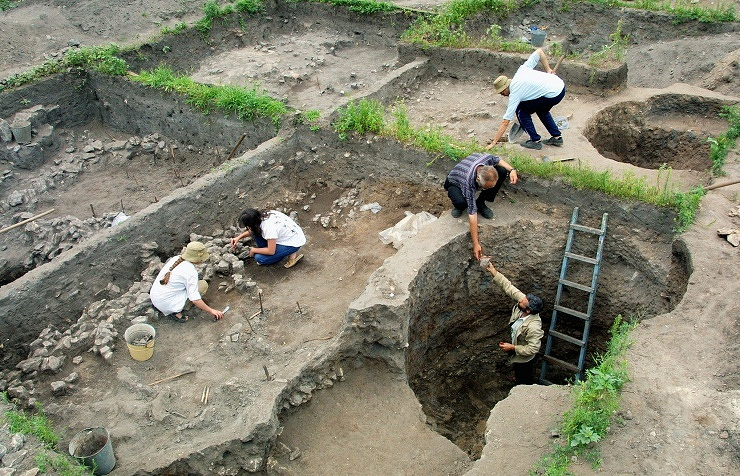 ST. PETESRBURG, March 29. /TASS/. Vast territories in what is southern Russia today, including the Rostov Region, were already populated two million years ago, one million years earlier than it has been generally believed up to now, as follows from the findings made by experts at the Institute for the History of Material Culture under the Russian Academy of Sciences (RAS). The scientists made the discovery after closely studying archeological finds made in this area in recent years.

“The latest research confirms the presence of human beings in these territories back two million years ago or even more, although no human remains have been unearthed in these territories so far,” senior research fellow Yevgeny Girya, of the IHMC Experimental Traceology Laboratory has told TASS. “Traceological examination of the remains of pre-historic animals and stone tools, discovered in the Rostov Region, Taman and Dagestan has identified traces of human presence that remained unnoticed and undescribed before.” “The first discovery was made in the early 2000s by archeologist and zoologist Mikhail Sablin, who studied the osteological collections put together back in the 1950s,” Girya said. “In particular, he scrutinized the bone of a camel leg that belonged to a long extinct animal. The bone was discovered back in 1954, but only the latest examinations of the stonified bone exposed traces that should be unequivocally interpreted as cuts made with a stone tool.

The tool itself has not been discovered yet, but researchers see the traces it left as unambiguous indication the human beings who populated what is southern Russia today about two million years ago used to hack and cut the tendons of slain animals.

“This fact alone is enough to conclude that humans used tools in the territory of modern Russia’s Rostov Region more than two million years ago,” Girya said. “In other words, the history of Eurasia’s domestication by humans proves one million years longer.”

While conducting excavation in Taman and Dagestan scientists recovered animal bones bearing unmistakable cuts and also stone tools humans used. No human remains dating back to that period have been discovered yet, though. 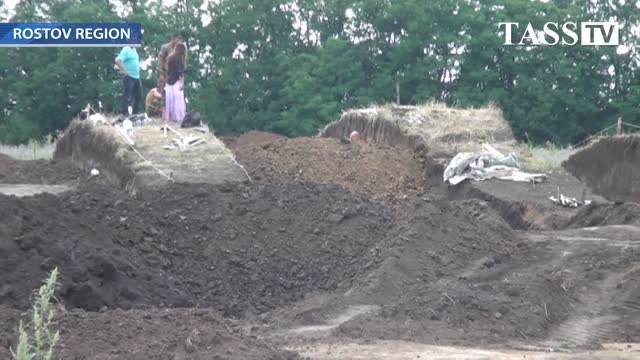 Traceology – the invention of Soviet archeologists

The science called archeological traceology emerged in Leningrad (currently St. Petesrburg) in the 1930s. For a long time the city remained the Soviet Union’s sole research center where it was taught. After a while it was recognized by other leading archeological schools around the world, including French, Spanish, Italian and British ones. The aim of traceology research is to gather any information about prehistoric technologies of processing materials – stone, bone, wood, etc., the functions of prehistoric tools and the technique of making rock carvings and paintings. Researchers use the method of experimental modelling. They literally recreate long-forgotten technologies in modern conditions and make exact replicas of prehistoric human tools.

Traceological analysis of rock paintings established that petroglyphs – images discovered on rocks in Russia’s Northwest, the Far East and the Chukchi Peninsula – are far younger than it was believed before. Girya said that “when research confirmed that the drawings were made with steel tools of good quality, the petroglyphs’ real age proved 3,000 shorter. In other words, many of them were created in the middle of the first century B.C. and are related with peoples whose history can be recreated.