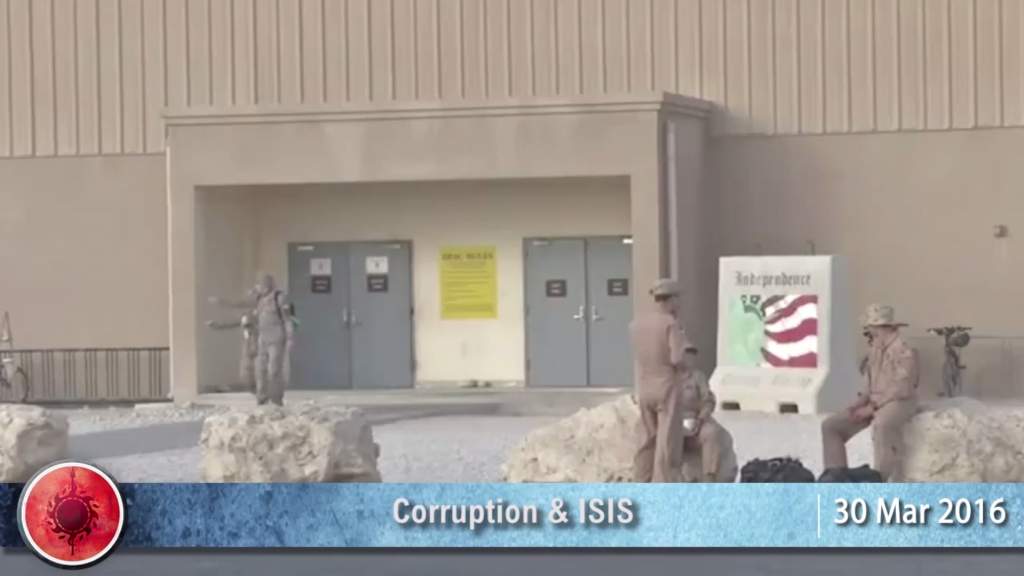 Russia will deploy bomb disposal experts and robots into Syria in the next few days to help defuse explosives in the city of Palmyra, which was recently recaptured by the Syrian government from Islamic State.

The US Central Command cannot account for $223 million in orders placed during the international operation against ISIS because of the so-called “inaccurate records-keeping and poor guidance”, according to a Department of Defense Inspector General audit released on Monday. Now, we know why ISIS hasn’t been defeated by the US-led coalition.

Several thousand protesters marched through Serbia’s capital on Sunday to vent anger at the cooperation agreement the country signed with NATO in February, which guarantees diplomatic immunity and freedom of movement through Serbia for NATO troops.

A central German train operator is launching ‘women and children only’ carriages in a bid to help women feel safer. The Mitteldeutsche Regiobahn will introduce two specialized compartments on all trains on its Leipzig to Chemnitz service in the coming weeks. Merkel still believes that there is no refugee crisis in Germany.