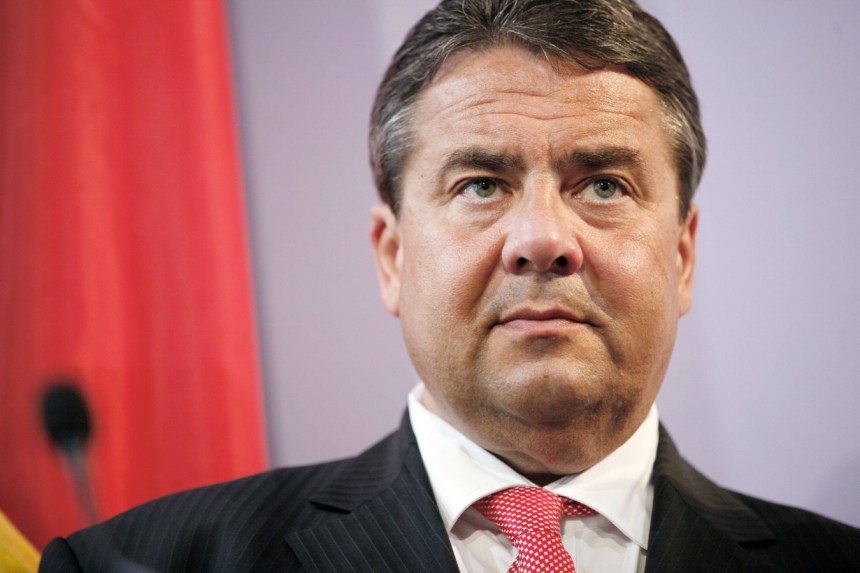 In an interview with Bild newspaper, Mr.Sigmar Gabriel Deputy of the German Prime Minister and the German Minister of Economy alluded to Saudi support of extremist and terrorist groups around the world and criticized massive western governments’ relations, in particular Germany, with Saudi.

According to the AWDNEWS website he said in the interview: We must explain to Saudi that blind eye period is past. Saudis support Wahhabi mosques around the world and this way, extremist Islamists are trained some of which come to Germany. We demand decisive action against these centers of extremism in Germany. Isis ideology is derived from Wahhabi extremism that leads to the spread of extremism in other countries. We don’t desire such a thing in Germany and emphasize on the need to deal with Salafism and closing these mosques in Germany. Of course we respect Muslims and have no problems with the activities of Islamic centers and mosques.

In this regard, the German social democratic party parliamentary committee chair, Thomas Aubermann, said: We must carefully control the activities of Saudi in their investment in mosques and spreading Wahhabi beliefs. Wahhabism is a perfect source for Isis ideology and is involved in strengthening of extremist attitudes.

It is noteworthy that recently the German foreign intelligence service (BND) has issued a report declaring Saudi a major source of instability in the region and the Arab world and criticized the Saudi politics of intervention and extremism.