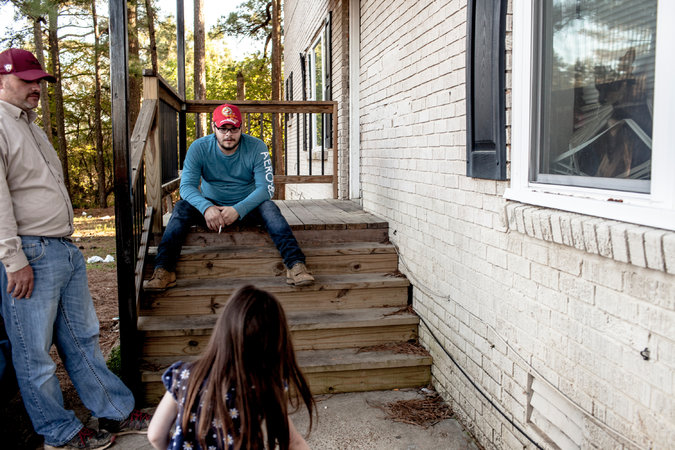 Joshua Bunn was a rifleman in one of the bloodiest valleys in Afghanistan, where his infantry unit killed hundreds of enemy fighters and lost more comrades than any other battalion in the Marine Corps in 2009.

“We were so far out in Taliban country we rarely got resupply,” Mr. Bunn, 27, said in an interview from his apartment in Jonesboro, Ark. “We just got rockets and small-arms fire every day.”

After deployment, Mr. Bunn, suicidal and haunted by nightmares, went absent without leave. The Marine Corps charged him with misconduct and gave him an other-than-honorable discharge.

As a consequence, the Department of Veterans Affairs does not technically consider Mr. Bunn a veteran and has denied him permanent heath care, disability pay and job training intended to ease his return to civilian life. According to a new report, he is one of a growing number of veterans ruled ineligible for benefits because of less-than-honorable discharges.

Former members of the military like Mr. Bunn are being refused benefits at the highest rate since the system was created at the end of World War II, the report said. More than 125,000 Iraq and Afghanistan veterans have what are known as “bad paper” discharges that preclude them from receiving care, said the report, released Wednesday by the veterans advocacy group Swords to Plowshares.