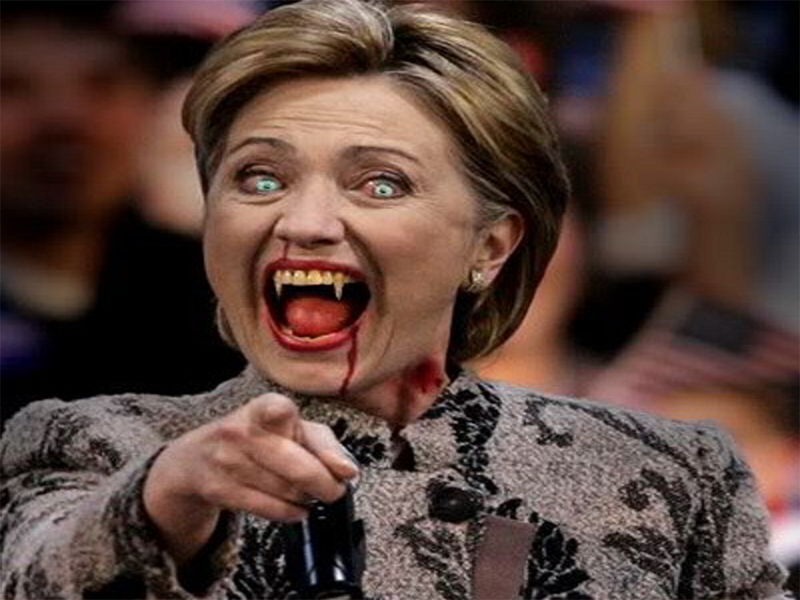 Not so long ago, in a far away land there lived a benign ruler of a diverse people, a people who had little history of being a territorially distinct nation. For many of the people in this country, their nation-state allegiances ended at the boundaries of their particular tribe.

The kindly ruler’s problems were exacerbated by the sheer size of his country – a whopping 1,760,000  square kilometers – and its disparate and aggressively autonomous tribal groupings were of no help either. How could anyone form these huge cultural differences into one cohesive nation?

In this hot dry land of mostly desert waste was the additional problem of food, which was always at a premium. More important yet was water, which was as valuable as gold.

How could the head of a country, with such problems, become a benign ruler when most of his people had no sense of national unity and no willingness to come together as one people, one nation?

It is said that when the right man meets the right opportunity, miracles will occur.

Such a man appeared: his name was Muammar Gaddafi.

The opportunity was oil – lots of it.

The country? It was Libya, in northern Africa on the Mediterranean Sea.

If anyone knows of a national leader who shared the wealth of his country’s resources with the people of his nation more than Colonial Gaddafi did, please tell me who that man is or was.

For years, the banker owned and controlled press demonized Muammar Gaddafi; but what he accomplished for his people during that time period seems to be that of storybook legend.

It has been said, that Colonel Gaddafi was never happier than when he was in the desert, amongst his people, and was always traveling with his Bedouin tent. He was truly a man of his people.

And by operating his country outside the tight financial orbit controlled and owned by the pathological and morbid International Banking and Monetary Cartel, Gaddafi made his country and its people the richest in Africa. As a result, however, he made some very powerful enemies – enemies who will not tolerate any nation to stand on its own and be economically independent.

It was, however, his plan to exchange his nation’s oil for gold (or a gold-backed currency), instead of the inflated US reserve currency that probably prompted his brutal killing.

Such men as Muammar Gaddafi only come our way once in a century, proof of which is how long he stood up to the most potent, anti-life power on earth, the Rothschild-banking mafia – who control the US/NATO nations.

But in time, the wolves circled and eliminated him, then blackened his name in history.

This short piece is my humble effort to give a great man a better eulogy.

Gaddafi’s government had its own wholly-owned central bank that issued loans to its people free of interest, as riba (usury) was not permitted in Libya at that time. This was, of course, serious sacrilege to the usurers of Earth and it peoples.

Beyond the nomadic Bedouin and Tuareg tribes, most Libyan families owned both a house and a car. Again, Colonel Gaddafi had to be eliminated as the banking cartel considers middle classes anywhere as threats to their power.

Before the fifty-plus daily US/NATO bombings of Libya, and its defenseless civilian populations began, Muammar Gaddafi’s government gave everyone free healthcare and education. Libyans enjoyed a literacy rate of over eighty percent.

Literacy and an education that teaches critical thinking was also a threat to the power structure. Had Colonel Gaddafi followed the American model of governmentally forced stimulus-response education of teaching children what to think instead of how to think, he might have bought himself a few more years of life.

Before the bombings, largely of American origin, life expectancy in Libya was seventy-five years, the highest in Africa, and about ten percent above the world average.

Preceding the US-led air attacks, there was little to no unemployment in Libya.

Note: The United States of America has long been under the heavy control of the International Banking/Monetary Cartel; and as a result, today, we have, at least, 92 million unemployed citizens.

One of the biggest lies ever promoted by the corporate press is “War is good for the economy.”

War destroys economies due to the extensive debt-based usury lending involved. Strong economies are made by producing in abundance needed and wanted goods and services that are sold at home and around the world.

Under Gaddafi, Libya gained the highest gross domestic product in Africa, with less than five percent of its population classified as poor.

Libya, a hot, dry, dusty country, long suffered with a lack of clean water. Under the leadership of Muammar Gaddafi, however, the world’s largest  infrastructure project was completed. It was a man-made, underground river, undoubtedly made from what is now known as Primary Water. The project provided clean drinking water to seventy percent of the Libyan people. It held the potential of turning vast wastelands into farmlands – that is, until US/NATO bombs destroyed its pumping stations, thus destroying the entire project.

The power structure had to destroy Gaddafi’s Man-made River Project, before it told the world that never again would man have to be without clean water to drink or to farm his deserts. They would not allow Gaddafi to spoil the coming water-wars that  were on their drawing boards.

In 1991, at the gala opening of the Man-made River Project, the good Colonel Gaddafi spoke to the invited dignitaries and assembled crowd:

The Colonel’s words were prophetic.

For many decades, beginning in the summer, thousands of camels made a  three-month journey from the grass- lands of Libya to metropolitan markets.

Amid the horrifying wailing and whimpering from thousands of camels and herdsmen being mindlessly and thoroughly slaughtered, the US/NATO bombs fell until animal and human flesh were ready to rot in the hot Libyan deserts.

For months and years the American mainstream media had demonized Muammar Gaddafi, often saying the goal was to bring democracy to Libya by removing their dictator.

So how did the US government justify the barbarity of butchering thousands of camels, while people were starving all over the rest of Africa?

Perhaps you heard the absurd answer from your own television set:

The camels were carrying weaponry to support those loyal to Colonel Muammar Gaddafi.

Sadly many Americans were happy with that answer never realizing that certainly, during the dark of nights, Libyan troops could have quickly transported their weapons all over their country in a matter of days, not months.

Death and destruction of all life forms are the hallmarks of the military forces controlled by the foreign Banking and Monetary Cartel.

The awful destruction of the once free and independent Libya should serve us as a moral lesson, representative of our atrocities in Iraq, Afghanistan, Syria, Lebanon, and Palestine, where  millions of people have been killed, injured, or made homeless in a radioactive hotbed of chaotic waste, with no known way of cleaning it up.

For no military tactical or strategic reasons, depleting uranium (DU) has been employed in all of our bombings in the Middle East.

When in fact, the horrific US/NATO bombing of Libya was a banker’s looting operation for oil, water, gold, and to bring a brave and recalcitrant country into the tightly controlled orbit of usury finance and economic slavery.

I now ask my brothers and sisters in America and Europe to join with me in a prayer that the US/NATO axis of evil destruction desist from any more such humanitarian interventions.