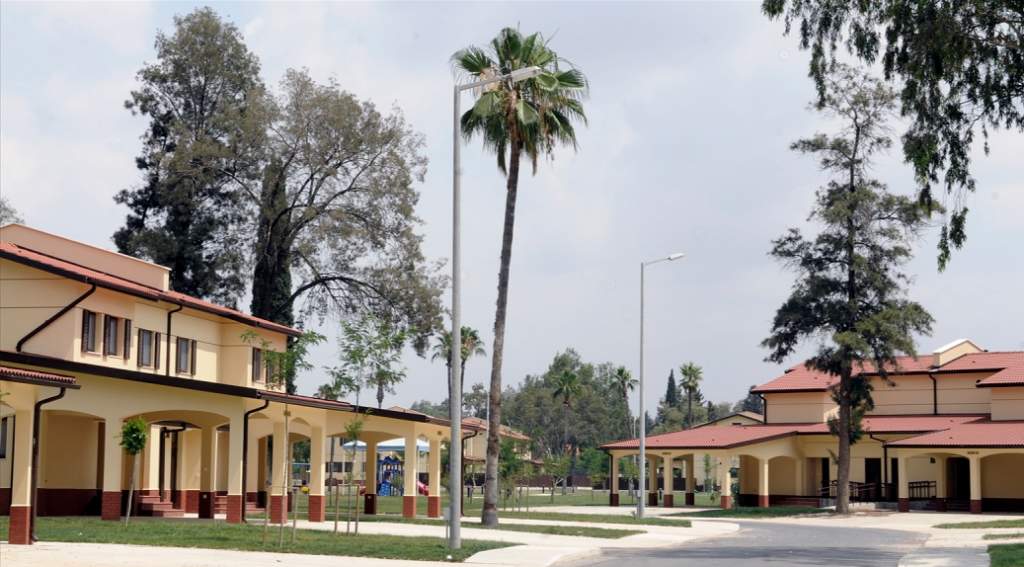 Editor’s note:  With Obama banning Erdogan from the White House, this move is to remove American military families from Erdogan’s grasp.  What is really at risk is NATOs nuclear arsenal in Turkey which is in real danger of falling into the hands of the Islamic radicals now controlling the Turkish government.
____________

WASHINGTON, D.C. – The Pentagon has ordered dependents of US military personnel in Turkey to leave the country, as Washington issued a new travel advisory for Americans traveling there. The Department of Defense said its evacuation decision was in response to security threats, following deadly bombings in Turkey in which victims also included Americans.

The Department of Defense said that families of US military personnel at the Incirlik air base and several locations, including the provinces of Izmir, Adana and Mugla, are being returned home to the United States.

The move comes out of an “abundance of caution” to security concerns in the region, and not in response to a specific threat, Pentagon Spokesman Peter Cook said.

“This decision allows for the deliberate, safe return of family members from these areas due to continued security concerns in the region,” he said.

Most families — 670 of the 770 Defense Department dependents in Turkey — will be affected by the decision,” Cook said, adding that the evacuations will “move quickly.” US military personnel in Ankara and Istanbul will not be evacuated.

Two Americans were among five people killed in a March 19 suicide bombing in Istanbul, which also wounded 36 others.

Turkey has been rocked by several attacks in the past eight months, including a double bombing at a peace rally in Ankara in October that killed 103 people.  The attacks have been claimed by the Islamic State (ISIS) group or Turkey’s outlawed Kurdistan Workers’ Party (PKK).

The US State Department has issued an updated travel advisory for Turkey.

It warns US citizens about the increased threats from terrorist groups and advises Americans to avoid travel to Turkey’s Kurdish southeast, particularly near the border with Syria.

“Foreign and US tourists have been explicitly targeted by international and indigenous terrorist organizations,” the warning reads.

Israel also has called on citizens not to travel to Turkey, advising those already there to leave immediately. Victims of the attacks in Istanbul also included dual-citizenship Israelis.