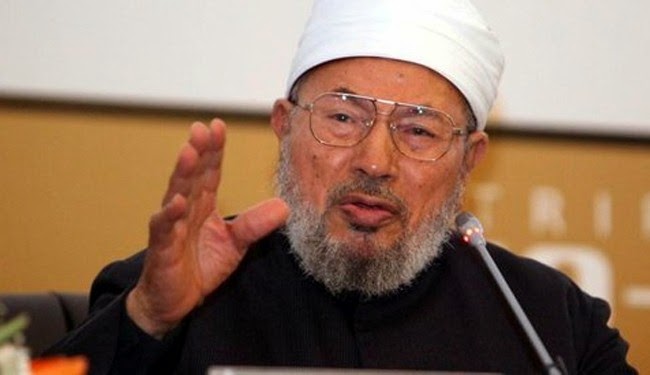 Some Egyptian religious scholars like Mukarram Mohamed and Suleiman Judeh criticized Qardawi stating: Qardawi’s Wahhabi views, practices and policies led to sharp differences between different sects in Egypt and Africa which will only lead to fights, manslaughter and weakness of Islam.

Therefore these characters stated that people like Qardawi and other religious leaders who follow his footsteps must try to proximate religions not differentiate them. They also stated: Some are trying to make us use the words Sunnis and Shiites in our daily life and to make Muslims fight against one another.