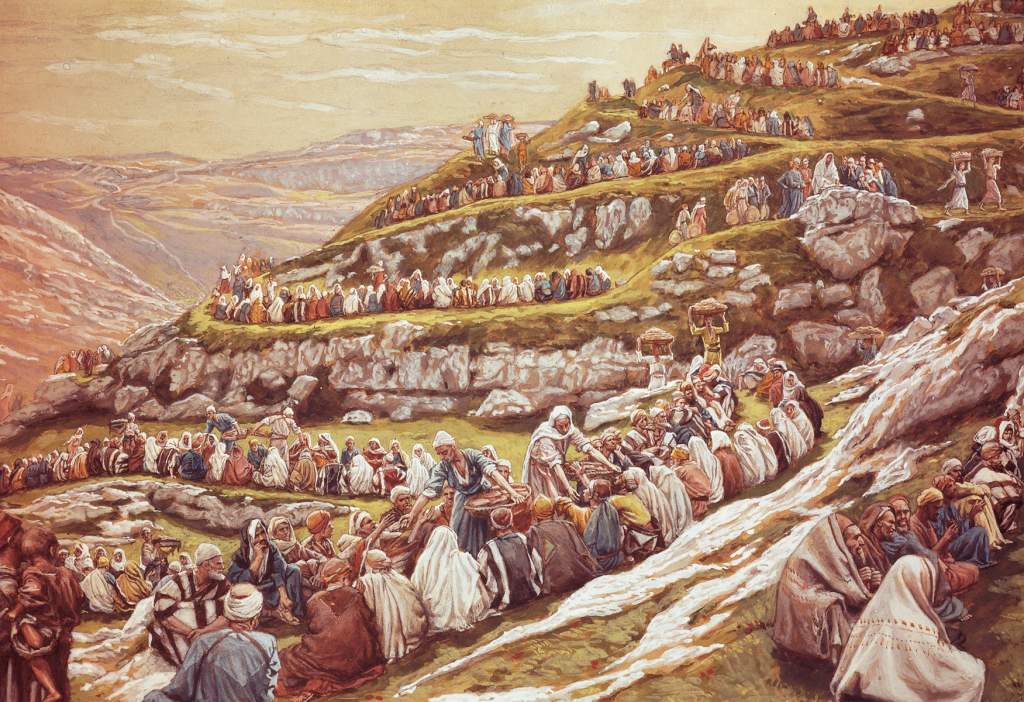 Who will feed the Five Million?

“And suppose they [i.e., the emancipated slaves] could be induced by a proclamation of freedom from me to throw themselves upon us, what should we do with them?

How can we feed and care for such a multitude?  Gen. Butler wrote me a few days since that he was issuing more rations to the slaves who have rushed to him than to all the white troops under his command.

They eat, and that is all–though it is true Gen. Butler is feeding the whites also by the thousand, for it nearly amounts to a famine there.”  [Abraham Lincoln explains to Chicago clergymen his reservations about immediate emancipation, The White House, 13 September 1862, emphasis in the original].

Wednesday 30 March 2016, Alex Jones and Roger Stone called for 5 million Trump supporters to descend upon Cleveland at Convention-time–to prevent the Republican nomination from being “stolen” from Mr. Trump, a theft said to be already in progress.

A moment’s reflection should convince that the addition mid-July of up to 5 million “visitors” will likely paralyze this city of just under 400,000 and county of 1.26 million.  Any multiple of a million–including the addition of a “mere one million” people–will probably have the same effect; namely, paralysis.

Logistically, where will the 5 million stay?  Where will those driving, park?   Who will provide visitors with food, water and sanitation?  Who will keep order–thereby allowing Cleveland and Cuyahoga County to continue to function, amid the sudden ballooning of population by one or more millions?

To this point, I have spoken only of peaceably disposed Americans–neither hungry nor thirsty nor uncertain where in Cleveland to lay their heads.  But what of those intent on securing the nomination of a particular candidate for president and preventing the nomination of any other?  They must be prepared to shut down the convention at some point, if defeat of their candidate appears probable.

One fact, at least, appears to have eluded Mr. Trump’s supporters.  Anti-Trump partisans win the contest for Republican presidential and vice presidential nominations, either–

In either event–no convention or an inconclusive one–the Republican National Committee (RNC) is doubtless authorized to choose the Party’s candidates for president and vice president.  And the RNC will doubtless do so–at a safe remove from the Convention site and any crowds.

Needless to say, Mr Trump and his supporters will be blamed–perhaps properly so–for the failure of the convention to meet or to reach a result.

On the theory that resort to the courts of law is preferable to the arbitrament of armed or unarmed mobs, both Republicans and Democrats should be able to agree on legislation, allowing courts to resolve all disputes arising from this election cycle.  With the introduction of presidential primaries–and to a lesser extent presidential caucuses–party nominating conventions ceased to be mere private affairs.

Every election, certainly since 2000, poses Franklin’s question, about whether we can “keep” our Republic.

{p}BRUCE TYLER WICK is a lawyer and professional registered parliamentarian, who practices mainly in northeast Ohio.{/p}