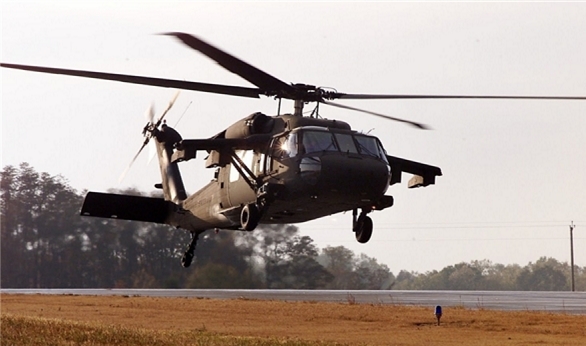 “Abu Ayoub al-Ansari was killed by the Yemeni army and popular forces before the US helicopter could rescue take him out of the battlefield, the Arabic-language media outlest,” Alalam quoted an unnamed military source as saying on Thursday.

Meantime, another ISIL leader, Abu Hameh, was also killed by the Yemeni army.

In a relevant development in early March, Ansarullah sources revealed that Saudi Arabia has hatched plots to assassinate the senior leaders of Yemen’s revolution.

“Saudi Arabia is leading and supporting the terrorist operations in Yemen and wants to omit the leaders of Yemen revolution and it has masterminded the recent assassinations in Aden and Ta’iz provinces,” he added.

Saudi Arabia which has faced failure in Yemen after waging a one-year-long war against its Arab neighbor has now resorted to assassination of Yemen’s popular revolution to bring back its fugitive ally, Mansour Hadi, back to power, he continued.