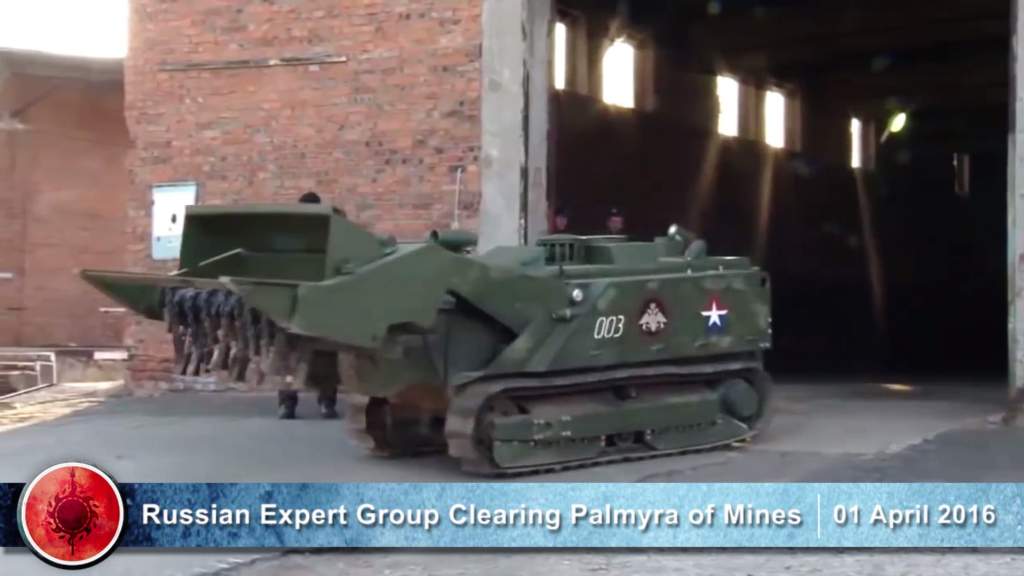 The first group of Russian experts arrived at the Hmeimim airbase in Syria on Thursday to assist demining operations in Palmyra.

Syrian President Bashar Assad says the estimated economic loss to the country from the war is $200 billion. He said rebuilding contracts will primarily be given to Russia, China and Iran. According to Assad, Syria has hundreds of infrastructure projects in different areas and specializations for its allies business.

The migration crisis continues and further developing in France. On Wednesday, dozens of migrants flooded the motorway storming trucks in the French port city of Calais, in the vicinity of the refugee camp called ‘The Jungle’. Riot police used water cannon and smoke grenades to disperse the mob.

More than 37,000 protesters gathered outside the Japanese parliament in Tokyo on Tuesday to protest against a new security bill that allows its military to engage in conflicts abroad for reasons other than self-defense.