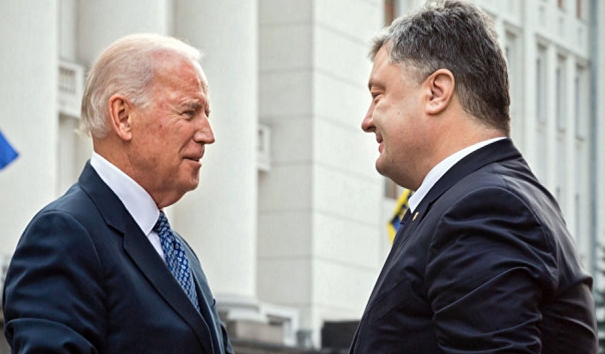 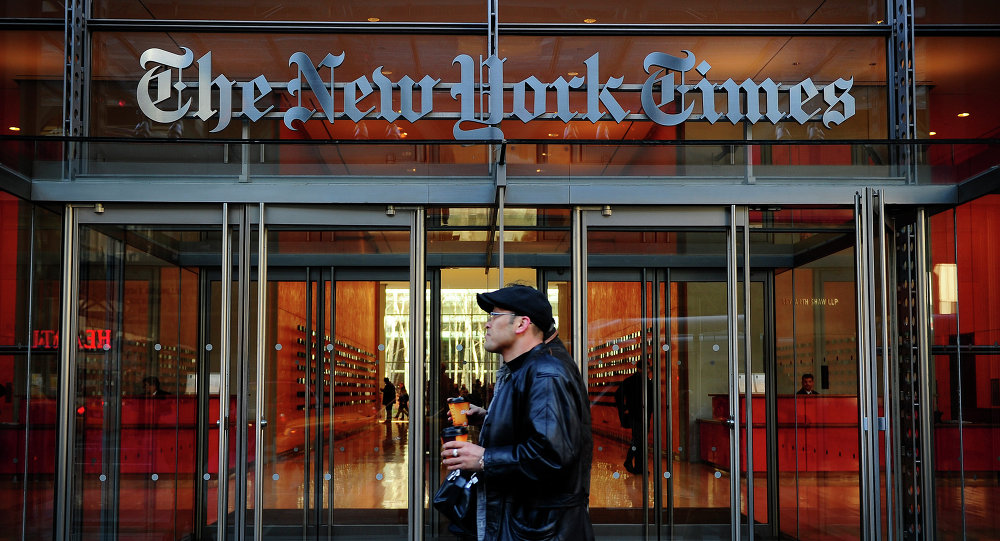 The New York Times has called Ukraine a “corrupt swamp,” stressing that Kiev cannot expect more aid from the West unless serious reforms are implemented in the country.

“But the [Ukrainian] president, the prime minister and the Parliament must be made to understand that the International Monetary Fund and donor nations, including the United States, cannot continue to shovel money into a corrupt swamp unless the government starts shaping the democratic rule that Ukrainians demanded in their protests,” the newspaper wrote on Thursday. 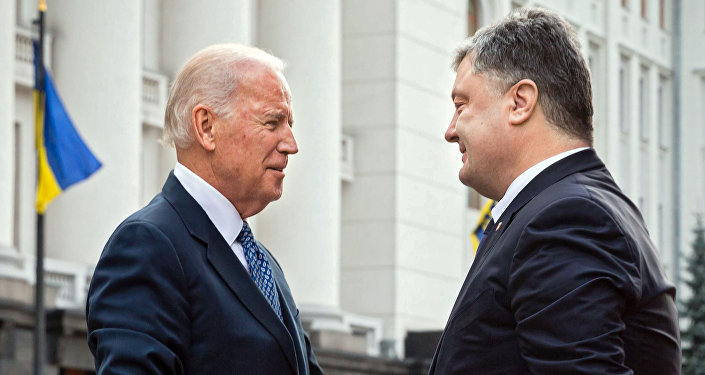 The New York Times said on Thursday that Poroshenko is “a product of the old system” who “seems to have accepted continuing corruption as the price to pay for a modicum of maneuvering room.”

Since the overthrow of former Ukrainian President Victor Yanukovych, the United States has provided Ukraine with two loan guarantees worth $2 billion and hundreds of millions in other assistance.The IMF has pledged a $17.5 billion bailout package for Ukraine in exchange for political reforms.

On Thursday, a statement released on Poroshenko’s website cited US Vice President Joe Biden as saying that Ukraine could get a third tranche of loan guarantees worth $1 billion, as well as aid from other international financial institutions, if a new government oriented on reform is formed.