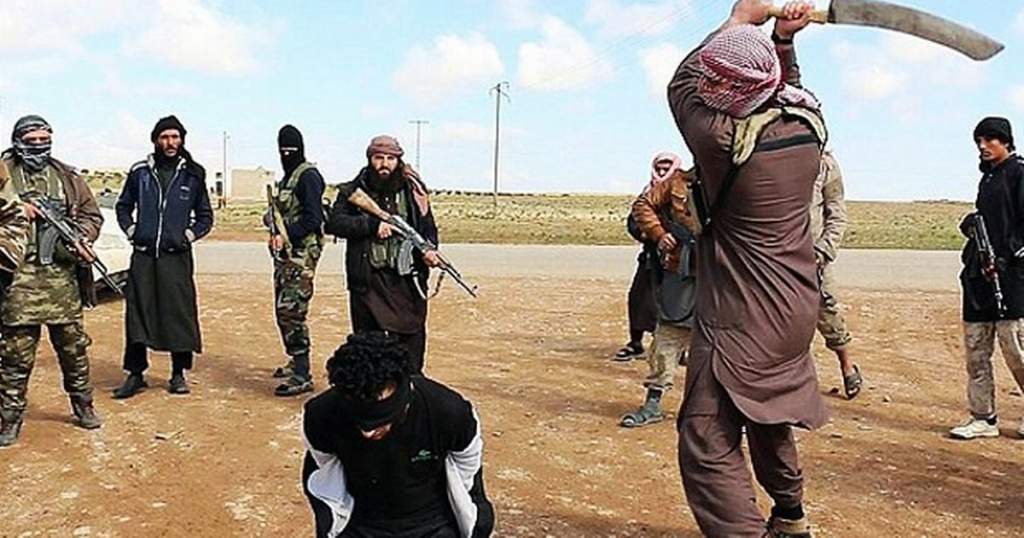 According to this report, after announcing Qatari humanitarian aid to the people of Yemen on the sidelines of the conference in Doha, Al-Kuwaridid not specify that this charitable assistance to the Yemeni people is actually going to strengthen Isis like the charity donated by the Emir of Qatar to the people of Syria. Al-Kuwari made no comments as to who will be awarded this aid among different groups.

With the Syrian crisis starting Qatar started to send aid to Syria, but most of it was weapons and financial assistance provided to Isis. Qatar in Syria provides logistic and financial needs of Isis and claims humanitarian aid to the Syrian people.

It is worth noting that some sources have reported that for attaining power balance in Yemen with UAE & Saudis, the Emir of Qatar seeks to strengthen a group named Isis in Yemen part of which are currently trained and sent illegally to Yemen by sea.