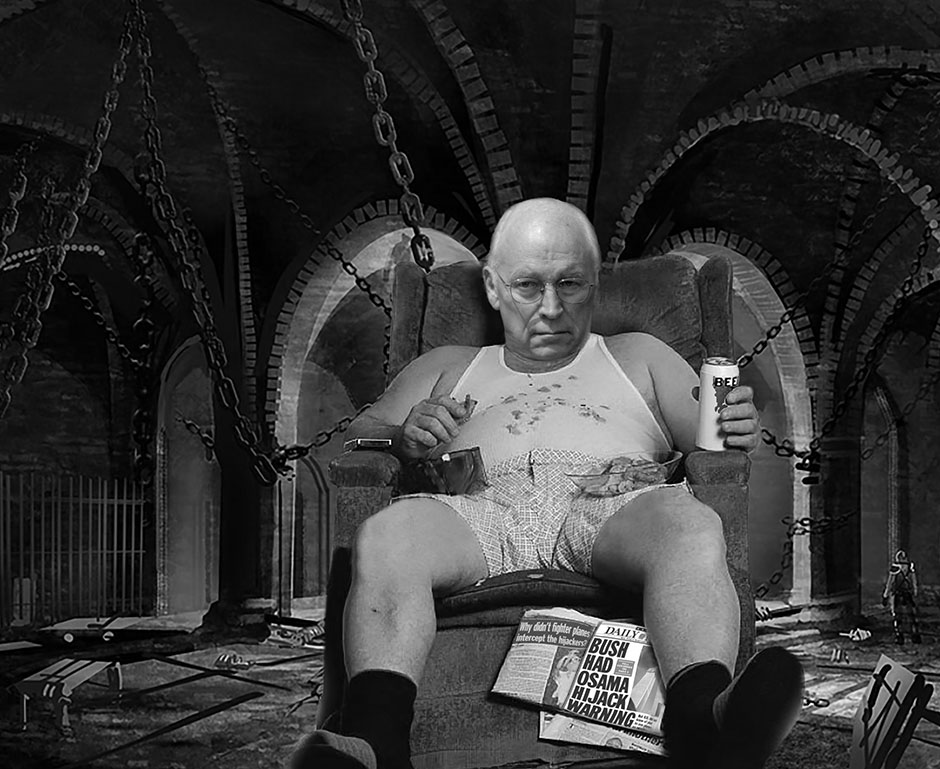 In this week’s False Flag Weekly News (watch it above – links to all the stories here) we began with a series of worrisome indications that the neocon 9/11 perps are planning a nuclear attack on the USA:

*In a recent interview, Dick Cheney predicted “another 9/11 style attack with much deadlier weapons. I’m worried if they use chemicals or biological agents or nuclear weapons […] it will be much worse if they find deadlier weapons.”

*Meanwhile, the US and UK are simulating a cyber-attack on nuclear plants. (Self-inflicted Stuxnet meltdown coming soon?)

*And a key think tank at Harvard says ISIS “may be on the brink of using nuclear weapons.”

This is an especially dangerous moment, for three reasons.

First, the neocons are freaking out that their two least-favorite presidential candidates, Bernie Sanders and Donald Trump, are channeling massive voter dissatisfaction signaling a breakdown in obedience to authority. (Nothing stampedes the sheep back into the authoritarian corral like a big false flag.)

Secondly, a deep, systemic economic crisis poses the threat of a “black swan” mega-crash that could happen any time, producing the conditions for actual revolution – not just the “political revolution” threatened by Bernie Sanders supporters.

And finally, false flag awareness is spreading. If they wait too long to do their next 9/11, it will be too late – nobody will believe their “Muslims did it” cover story.

Many signs indicate that the neocon-Zionist 9/11 perps are freaking out.

The ADL is going bananas about the recent “Israel did 9/11” statements from Louis Farrakhan and the Nation of Islam.

My article for the Nation of Islam’s newspaper The Final Call, 9/11 Expert Responds to ADL Attack on Minister Farrakhan, apparently displeased the Legions of Abe Foxman. Likewise with similar articles and interviews featuring people like Christopher Bollyn and James Fetzer.

The Jerusalem Post, which like the ADL is a leading neocon-Zionist mouthpiece, is also freaking out. They are pushing back against me by inventing ridiculous lies:

Obviously I never said any such thing. The neocon-Zionists hate Trump.

Why would the Jerusalem Post make up such a bizarre lie? To make me look stupid? To force me to waste time trying to correct the record?

Now right-wing blogs are picking up the lie and spreading it around.

This kind of insane, hysterical lying is a sign of desperation. The noose is tightening around their necks.

Will they “flee forward” with another big false flag…maybe a nuclear 9/11?