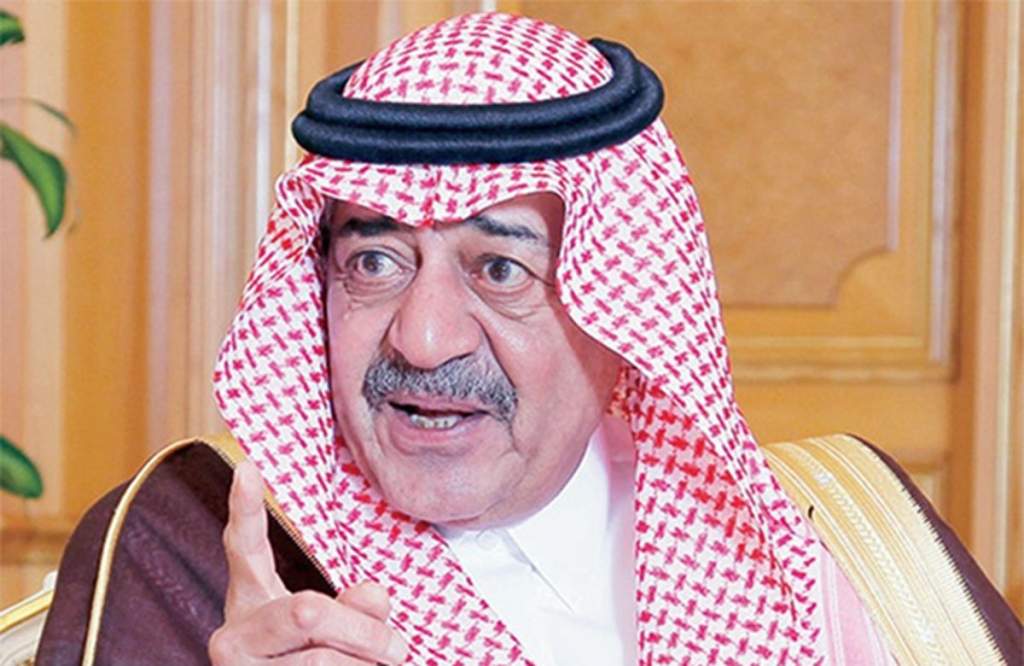 Former Saudi Crown Prince Muqrin bin Abdulaziz criticized Saudi Ministry of Foreign Affairs sabotage in political dialogues between the Syrian government and his dissidents.
According to this report, Muqrin stated if he was still the crown prince he would have so far concluded these negotiations and would have made clear the task of Syria with all the heavy costs it has had for Saudi up to now.
He also described Saudi Foreign Minister Adel Aljubeir as a weak person with no experience whose unstable character led to disunity among Syrian opposition and called for his replacement.
It is worth noting that Middle East experts had predicted before that appointing an individual from outside the Saudi ruling family can absolve them from the responsibility for Saudi failure in the region to the people of this country