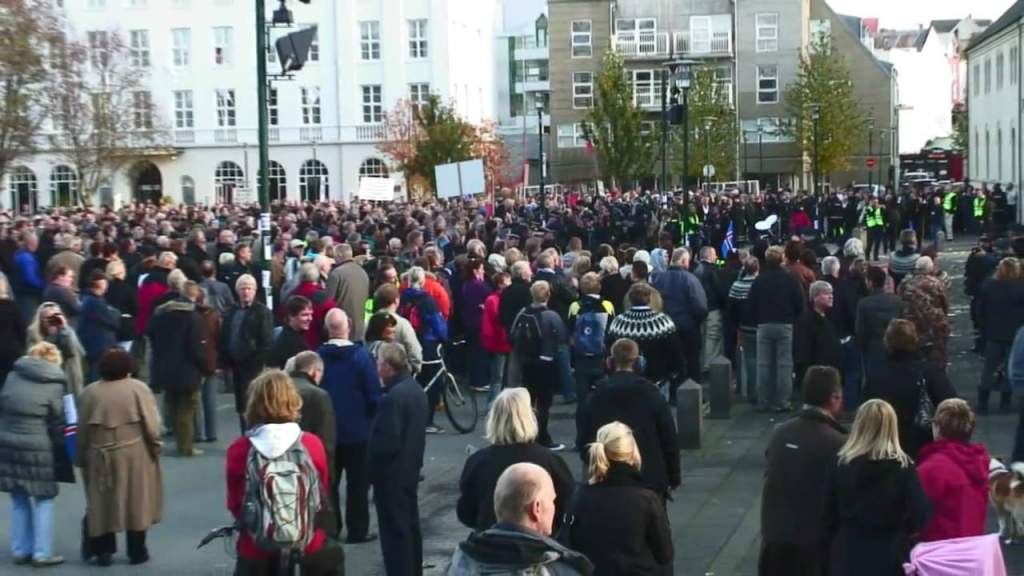 It is ironic that my country, the US, spends over $ 6 billion on national elections, and spends $700M annually promoting “democracy” overseas, when in fact we should be learning “democracy” from other countries, especially those in Western Europe. Our democracy fails the test on all grounds.

There is no need to read the March 27, Ralph Nader Op-Ed in the Outlook section of the Washington Post to know that American politics and democracy, like its economy and financial institutions, are all “rigged” by a powerful political and financial mafia, with too much stake in the political and economic system to try and allow for a “political, social and economic revolution” to take place.

While everyone here in the US and overseas can now see American (Republican) politics for what it is, corrupted by big money, decadent in content, allowing only the worst of candidates to rise to the national level through demagoguery, racism, lies, fraud. Both parties Democrats and Republicans have powerful self-serving political leadership that undermines the entire political process.

The fact that Republican candidates can only talk about and debate their “wives” — debate whether they had affairs or not, or debate who can round up Muslims faster than the others and place such communities under ‘24/7 surveillance”, debate whether Mexico should pay for the US constructed “Berlin Wall” all along the US-Mexican border — indicates major substantive issues are almost absent in any and all of the Republican debates.

On the Democratic side, while much more civil and substantive, we can see how the Democratic Party Establishment is doing its best to “rig” the nomination in favor of Hillary Clinton. Anyone watching the daily CNN, Fox or MSNBC shows, can see how sad and disgusting American politics is all about.

Nationwide primary elections that takes place statewide is difficult to comprehend let alone understand from “caucuses” to direct election leading to the winner takes all “delegates’ to “superdelegates” to allocations of delegates depending on the ratio of win. Archaic state rules and regulations leave too much to be desired.

While the Republican Party have direct elections with no “superdelegates”, the Democratic Party with its powerful elites try to maintain a choking hold on the electorate with its “ superdelegates” with elected and party officials having an overwhelming power and value over “pledged delegates” those chosen by the people thus stacking up the deck for its favorite candidate Hillary Clinton.

The best definition of “Superdelegate” I could find is in Wikipedia:

“A ‘superdelegate’ is a delegate to the Democratic National Convention who is seated automatically and chosen for whom they want to vote. They include distinguished party leaders and elected officials, including all Democratic members of the House and Senate, and sitting Democratic governors.”

Thus “superdelegate” could rig the nomination irrespective of the popular vote.

Though they are free to vote for whom they want, these “Superdelegate” are not voted on by the voters in the primaries, they are already “chosen” by the Democratic Party. As such, Bernie Sanders learning the lessons of Ralph Nader had no choice but to “Crash the Party” and force his way in, knowing full well that the Democratic Party leadership is doing all it can to secure the nomination of Hillary Clinton through its “superdelegates”.

What we learned from Ralph Nader’s experience is that there is no way in hell for a third party to ever succeed in the US and that the two major party have a monopoly over American politics. Ralph Nader candidacy as a third party candidate saw so many obstacles, so many lawsuits, so much judicial and legislative interference that his bank accounts were frozen for over 7 years. Anyone choosing to run for public office as third party candidate must watch out. The two guerrillas on the block will take you to the cleaner and will make sure the entire system is “rigged” against you.

As we have seen in East Europe during the Soviet era. In Latin America in the 50s, 60s, 70s, even the 80s, when we supported and funded military coup and dictatorship even funded and managed civil wars all over Central America not to mention our shameful role in the overthrow of Prime Minister Mohammed Mossadegh in 1953, that gave us Khomeini’s Revolution in 1979.

According to the National Endowment for Peace, the US contributed funding to over 1000 NGO for the purpose of promoting democracy. The Center for American Progress and the Center for Strategic and International Studies deems US support for democracy and reforms as “central pillar to our national security strategy”.

During his State of the Union Address in 1995, President Clinton again emphasized promoting democracy as a pillar of our national security stating “ ultimately, the best strategy to ensure our security is to build a durable peace is to support the advance of democracy elsewhere”.

George Bush did just that waging wars on Afghanistan and occupying Iraq were part of his idea of advancing peace; security and democracy around the world in Post 9/11 and we can see the results in Iraq, Syria among other places.

However, among our biggest failings in America is the unlimited funding made available during national and local elections. CitzensUnited opened the doors for the massive involvement of rich individuals and corporations to buy their way into elections with the last national election costing over $ 6 billion.

Not only money, but also time is a big issue. While presidential elections begin as soon the previous election is over with formal announcement beginning two years before, the entire nation is engulfed with election fever that is sending the nation to the emergency room.

In contrast, Europe elections are short, to the point, with little money involved. Germany, France, and England national elections are held within few weeks not more than 3 months, with financial contributions so strictly controlled, it would give both Democrats and Republicans heart attacks.

Political advertising is so limited that voters in Europe are spared the lies, the frauds, the half truth the misleading 30 seconds advertisement, with France limiting each party to a 90-second national political ad. That is it… only 90 seconds per political party. Our neighbor to the north, Canada had its last elections lasting only 11 weeks, which was deemed too long. Brazil like the US elections is too expensive and of course too corrupting.

Imagine a national election costing few hundred million. Maybe we would be given a better message?

Any country that relies on big money, big SuperPacs, Superdelegates, big contributions from big-time billionaires and oligarchs is not democratic, and then the Electoral College is another issue.

www.jeffersoncorner.com
ATTENTION READERS
Due to the nature of independent content, VT cannot guarantee content validity.
We ask you to Read Our Content Policy so a clear comprehension of VT's independent non-censored media is understood and given its proper place in the world of news, opinion and media.