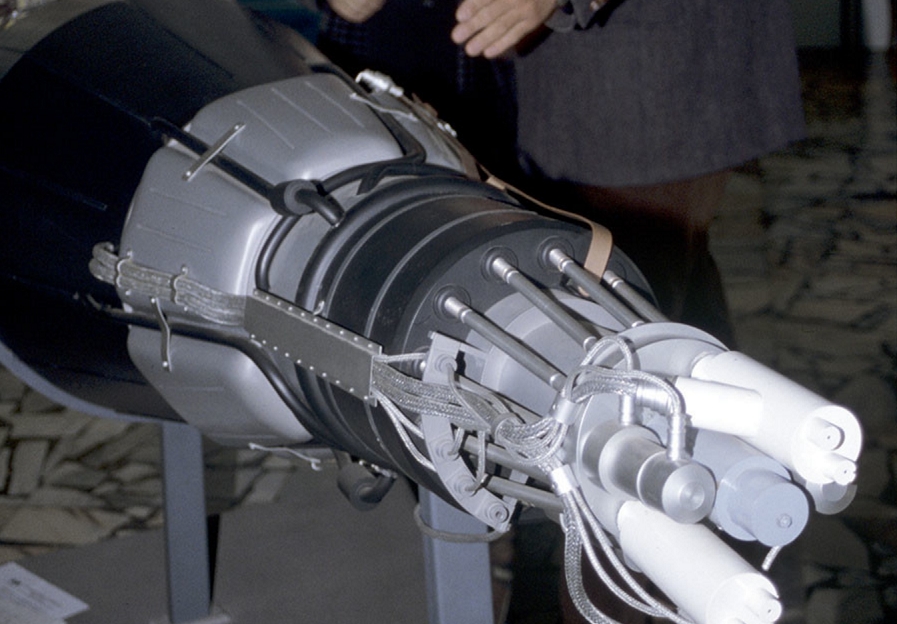 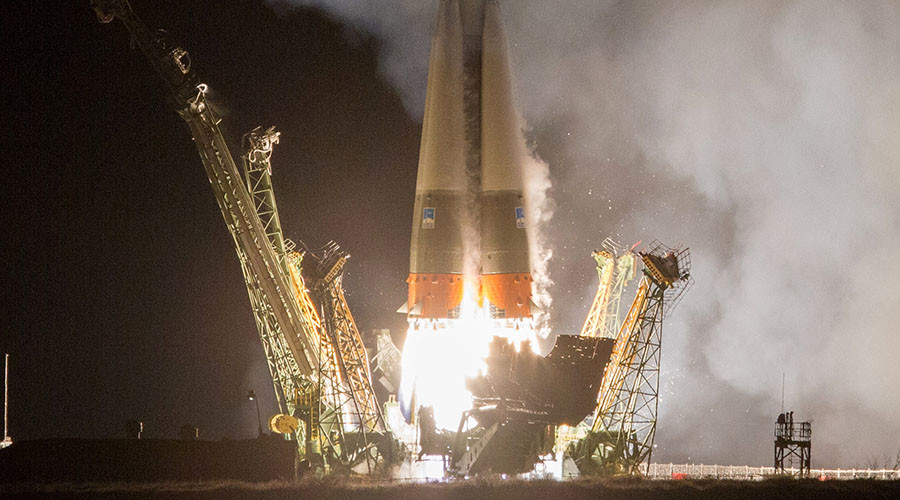 A nuclear power propulsion system could propel a spacecraft to Mars in just over a month, a huge step forward from the current 18 months required. Russia might test a nuclear engine as early as 2018, the head of the Rosatom nuclear corporation revealed.

Another advantage of a nuclear engine is that it enables a spacecraft to maneuver throughout the flight, whereas existing technology only makes a defined trajectory flight possible. 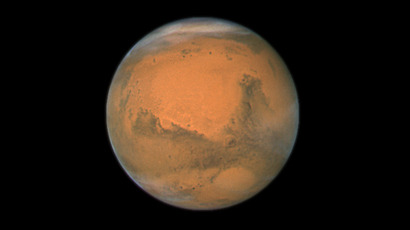 The nuclear engine project was launched in 2010 and by 2012 an engineering design had been created. The project’s budget is estimated at 20 billion rubles (about $US274 million).

It has been reported that a prototype nuclear drive could start testing by 2018. Traditional rocket engines are believed to have reached the limit of their potential and can’t be used for deep space exploration.

An operable module with a nuclear drive would facilitate space exploration both for close-range expeditions to the Moon and deep-space autonomous robotic missions to the outskirts of the Solar system. 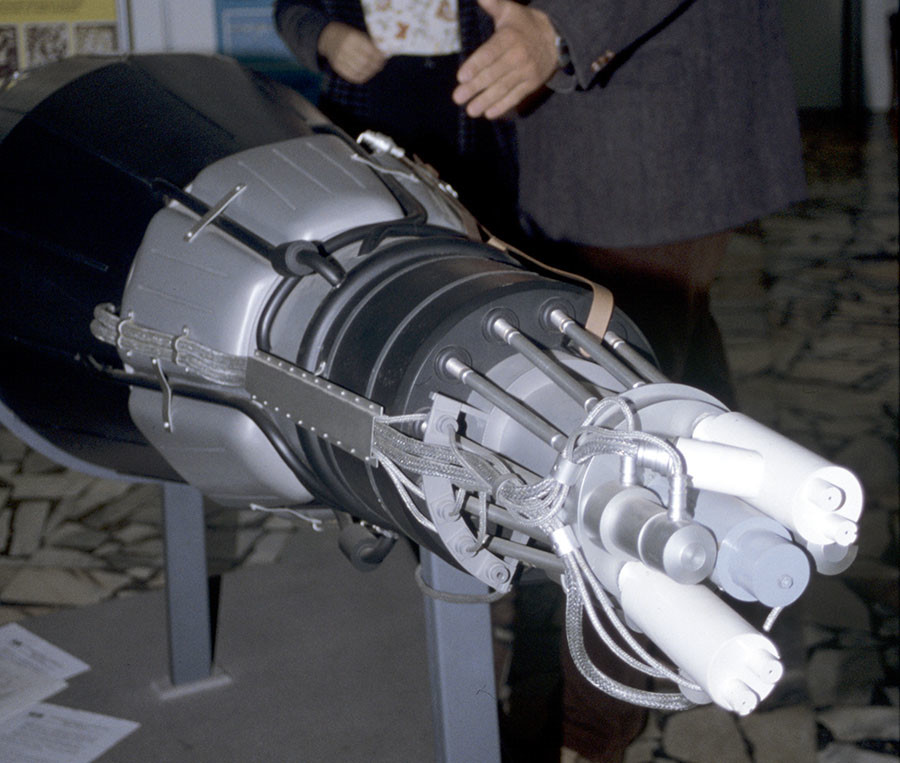 Using nuclear energy in space was a big deal in the Soviet Union, which launched a nuclear engine project in 1960 and fulfilled it by 1980. An operable engine was tested at the Semipalatinsk nuclear military range.

Between 1970 and 1988, the USSR launched 32 spacecraft equipped with thermoelectric nuclear power plants.