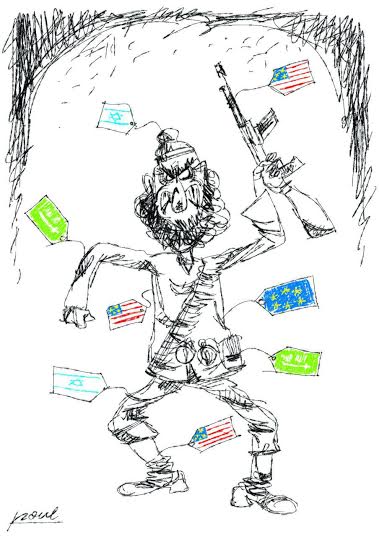 The American defense department in the US embassy in Baghdad has officially asked the Iraqi government for permission to fly two American aircrafts of C-17and 64 mouse types.

According to this report, Pentagon has asked for the American planes to fly from Kuwait, to Tal Afar and then to its air base in Qatar. But Tal Afar is in Isis control and this has surprised Iraqi authorities. Following Iraqi military and security officials studies, it appears that Americans wanted to send ammunition to Isis.

It is worth noting that the common practice of Americans supplying arms and munitions to Isis is so they release arms shipments with an umbrella over Isis controlled areas.