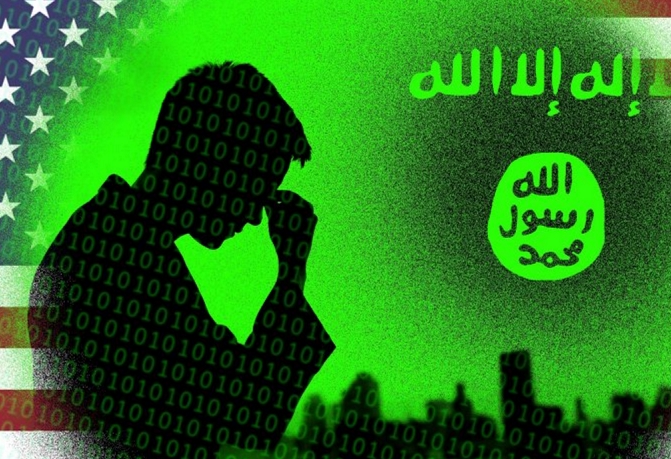 The growing scandal over cooked ISIS intelligence just got much worse. Now, analysts are saying they’re being forced out for not toeing the Obama administration’s line on the war.
–

Two senior intelligence analysts at U.S. Central Command say the military has forced them out of their jobs because of their skeptical reporting on U.S.-backed rebel groups in Syria, three sources with knowledge of their claim told The Daily Beast.

It’s the first known instance of possible reprisals against CENTCOM personnel after analysts accused their bosses of manipulating intelligence reports about the U.S.-led campaign against ISIS in order to paint a rosier picture of progress in the war.

One of the analysts alleging reprisals is the top analyst in charge of Syria issues at CENTCOM. He and a colleague doubted rebels’ capabilities and their commitment to U.S. objectives in the region. The analysts have been effectively sidelined from their positions and will no longer be working at CENTCOM, according to two individuals familiar with the dispute, and who spoke on condition of anonymity.

The analysts’ skeptical views put them at odds with military brass, who last year had predicted that a so-called moderate opposition would make up a 15,000-man ground force to take on ISIS in its self-declared caliphate. An initial $500 million program to train and arm those fighters failed spectacularly.

And until the very end, Pentagon leaders claimed the operation was more or less on track. Lawmakers called the plan a “joke” when Gen. Lloyd Austin, the CENTCOM commander, finally testified last September that there were just “four or five” American-trained fighters in Syria.