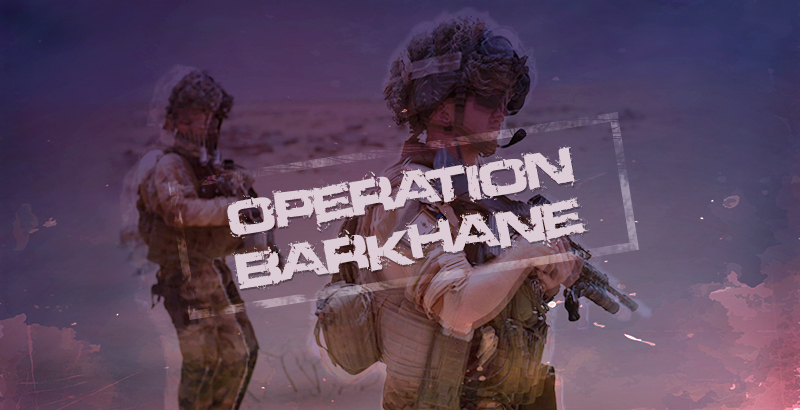 The recent terror attacks in Burkina Faso, Mali, Côte d’Ivoire have shown a breakdown in anti-terror efforts in the region. France is the leading power that invest sources and efforts in fighting against the militant groups, but the current events bring to situation close to running out of control.

The operation had “to become the French pillar of counterterrorism in the Sahel region” and push Al-Qaeda (AQIM) and Ansar Dine to reduce their activity. However, recent attacks on hotels in Bamako, Ouagadougou and Abidjan highlight the lack of operation’s success. According to experts, the French-led forces can’t achieve a middle-term effect due to the insufficiency of regional and cross-border cooperation. The shortfall of intelligence sharing, terrain monitoring and control are the crucial problems for the operation. The 2-year long mission has also shown the lack of operable equipment. 6 drones are clearly not enough to monitor a territory larger than the territory of the European Union.

For instance, a group of 100 French soldiers equipped with 5 helicopters were deployed in Northern Mali last February. The group had to control some 1200 square kilometers and conduct combat operations assisting Mali’s military forces. Not long before the deployment all helicopters went unserviceable amid a lack of spare parts and qualified techs. Meanwhile the ground supplying ways were actually blocked due to militant’s mine-warfare activities. As a result of this, the things on hand didn’t allow the group to meet a goal objective.

The crucial lack of air support and supplies prevented any major offensive operations of the forces involved in Operation Barkhane. Chad armed forces suffered a permanent armament and supplies shortage. Finally, Chad withdrew troops back to Lake Chad’s area where by that time Boko Haram increased activity. In other words, the French leadership in the region has almost failed.

The core fault was that the French desire to resolve the issue fast and straight while relying mostly on its own battle-ready limited contingent of troops instead of making a time and resource-consuming contribution to develop joint forces and counterterror infrastructure in the regional countries. Somehow it looks like faults in operational and strategic planning or French military leadership came from the fact that they didn’t try to build-up of its regional allies’ military capacity.

The solution of the militancy problem in the Sahel region lies in the deepening of the regional and trans-border security cooperation in the framework of the African Union and the Economic Community of West African States (ECOWAS) regional organization. Relying on these bodies, it’s possible to extend a net of joint coordination centers and military bases of rapid deployment forces composed of the African Union and ECOWAS Standby Forces, strengthen by the French instructors and special operations troops. The success could be achieved only when an adequate international financing and supply are provided.