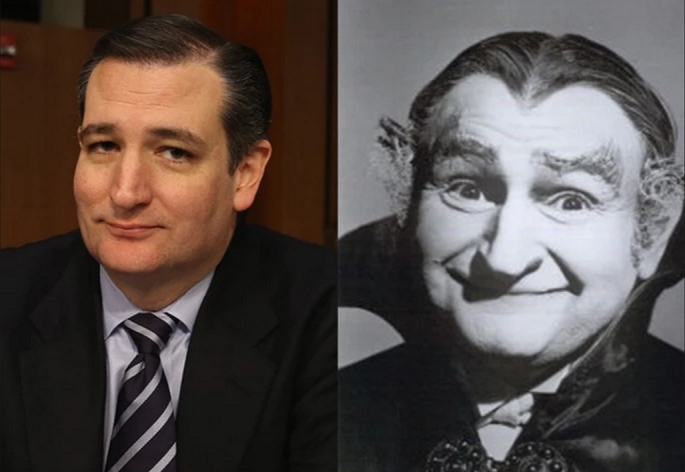 Citizens for Legitimate Government (CLG) has learned that Montgomery Blair Sibley, the attorney for the late ‘DC Madam’ (Deborah Jeane Palfrey), has been refused by the U.S. Supreme Court to remove the restraining order imposed on him regarding the release of Palfrey’s escort service records. Recent numerous articles and social media posts have prompted wide speculation that the name and phone number of Republican presidential candidate, Texas Senator Ted Cruz, is in Palfrey’s sealed escort service records.

Yesterday, Chief Justice Roberts denied my Application to remove the Restraining Order which prohibits me from releasing the D.C. Madam’s Escort Service Records I believe relevant to the Presidential Election. Pursuant to Supreme Court Rule 22, I am now renewing that Application to Justice Thomas – a procedural second bite at the apple so to speak. I will wait upon his decision – which in the normal course should come by the middle of next week – beforetaking any further action regarding those Records. The Renewed Application can be found on my blog:http://amoprobos.blogspot.com/…

With the Wisconsin Primary now in the books and more primaries on the horizon: