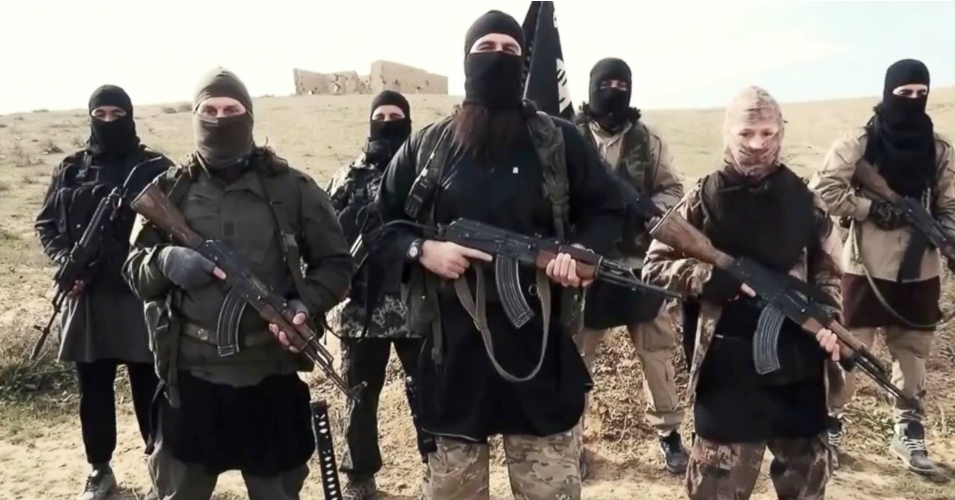 After coordination with Turkish security officials Isis sent Khalaf Ali Ghaidantheir religious leader to Istanbul for buying commercial buildings in his city and purchasing agricultural lands in other Turkish cities.

According to this report, the goal is to create economic backing and financial support of Isis warlords after the possible collapse of this extremist group in Iraq and Syria. Reports indicate that Isis has moved a significant portion of their assets in both Syria and Iraqto Istanbul.

Also in the last six months more than a billion dollars was transferred to Istanbul and changed to Turkish currency little by little and given to Khalaf Ali Ghaidan by different exchangers, particularly Mohammad Yousuf Almafrajy himself an Isis agent living.

They say the green light for transferring capital to Istanbul is given under Turkish senior officials’ supervision through which the Turkish government holds a better tool for a greater control of Isis in Syria and Iraq, to be able to confiscate their capital once the terrorist group collapses.