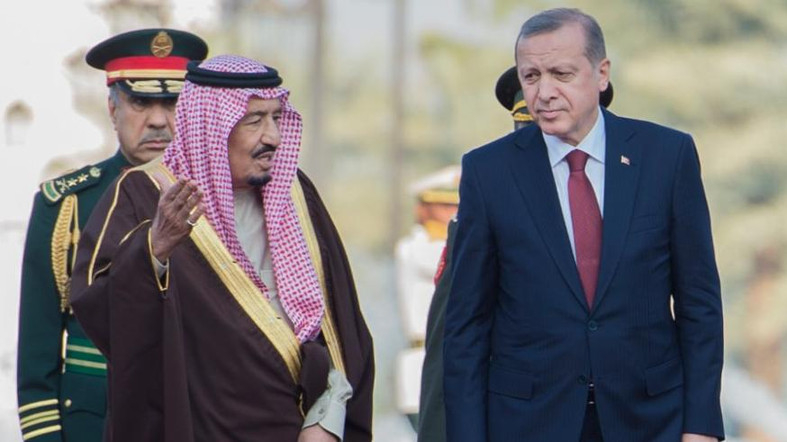 An England residing Saudi prince who wished to remain unknown said: Saudi and Turkey are upset by European governments’ policy towards Syria and complain why Europeans cannot make a firm decision about Syrian developments.

According to this report, referring to the issue of Syria he continued: We believe if European governments were seriously working in the field of Syria, Bashar al-Assad would have gone by now and recent events lie the Russian military entering Syria and repeated withdrawal of supported groups Zahran Alloush’s murder wouldn’t have put us under pressure.

He also added :In Erdogan’s recent visit to Riyadh, the two leaders agreed to push Europe into a more serious entry in the events of the region.

According to this Saudi prince, Erdogan and Salman are considering a more severe wave of refugees making ​​their way to Europe as a leverage to push European authorities to effectively support Turkey and Saudi in overthrowing Bashar al-Assad.

At the same time some media have reported that due to heavy Russia attacks on Isis in Raqqa, Syria, this terrorist group intends to transfer the center of the caliphate to Sirte, Libya.

Newly the European Carnegie website has presented the refugees crisis and transferring the center of terrorism from Lybia to Syria, as two crucial challenges of terrorism threatening Europe’s security in 2016.