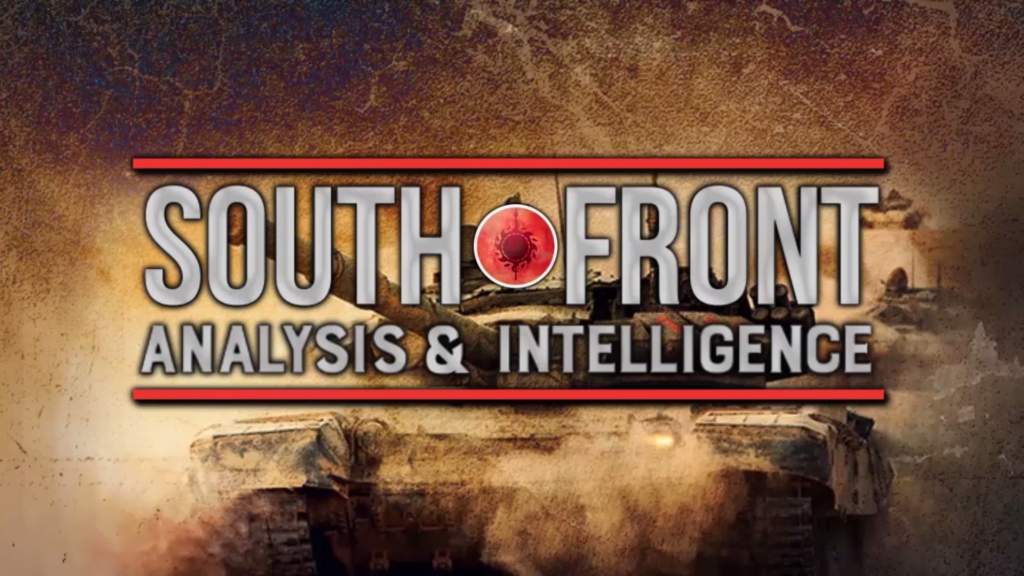 61,1 percent of Dutch voters rejected the EU-Ukraine association deal’s ratification in an advisory referendum on April 6.

Ukraine’s President Petro Poroshenko has sated that the Dutch referendum on the agreement between Ukraine and the EU was “an attack on the unity of Europe and an attack on the expansion of European values.” and He also hinted the Dutch authorities to ignore its results.

One of the Islamic State suicide bombers that carried out a deadly terror attack in Brussels on March 22 had previously worked as a janitor in the European Parliament, a spokesman for the EU assembly, Jaume Duch Guillot, said.

The Armenian side stated on Thursday that the Azerbaijani Armed forces were shelling the positions throughout all night along the entire line of contact in the Nagorno-Karabakh Republic.