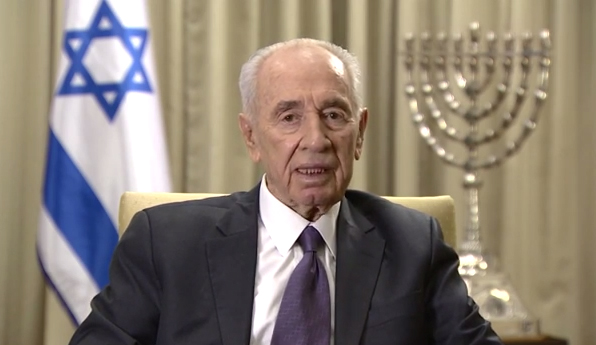 According to Israeli TV channel 10, Muslim Lawyers of South Africa are trying to prosecute the former Israeli President Shimon Peres because of committing numerous crimes during his visit to the country.

According to this report, South African lawyers have set up this request and stated to legal authorities due to Peres’ support of France in the Algerian war crimes as well as his responsibility in the bombing of Qana in southern Lebanon in 1996.

The most notable reason for this request is the support of Shimon Peres for the South African apartheid regime in the 70s and 80s.

The media investigation network working to reveal the Zionist apartheid and their occupation of Palestine welcomed the move in a statement: Without exaggeration, Peres, was France’s main ally in the war against the Algerian resistance fighters. His support of France during the Suez crisis in 1956 was disastrous and he was the main agent of West Bank illegal settlement project.