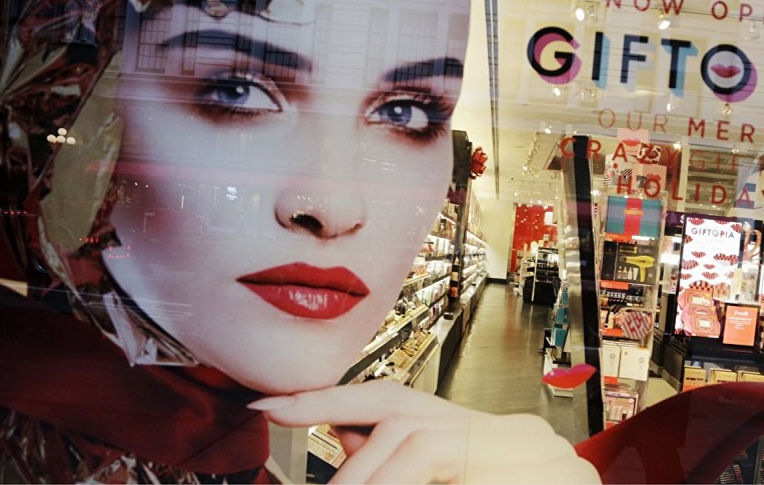 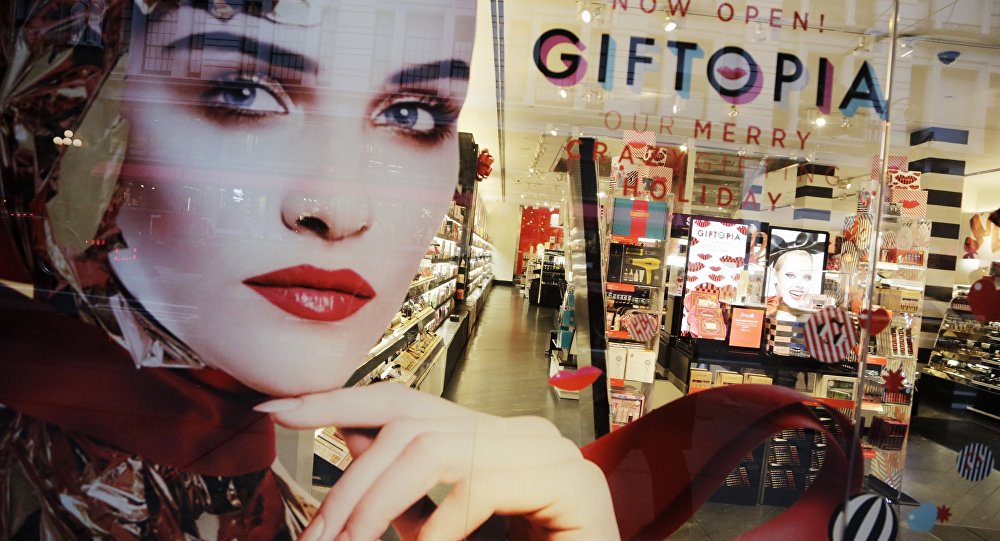 DARPA, the Pentagon’s madcap tech-development arm, is well known, but the notorious CIA has its own R&D projects. Its latest gadgets? A line of skincare products with the unique ability to collect human DNA.

Spies are known for unique tools and technology. Whether it’s explosive chewing gum from “Mission: Impossible,” James Bond’s heavily-modified Aston Martin, or even the more subtle miniature camera used in “The Tailor of Panama,” every secret agent must have specialized gizmos.

According to secret documentsobtained by the Intercept, the CIA is pursuing its own skincare line worthy of 007’s Q Branch.

Skincential Sciences is an otherwise unassuming private company that specializes in skincare products. Through its research, the company has developed a technology that can remove the outer layer of skin.

Its signature product, the Clearista line, has been endorsed by a number of beauty bloggers and has been featured in O, the magazine arm of Oprah Winfrey’s business empire.

While the technology may have been developed for exfoliation, it was partially funded by the CIA’s In-Q-Tel division, which wants to use it for “physiological intelligence.”

“They’re interested here in something that can get easy access to biomarkers,” Russ Lebovitz, chief executive of the company, told the Intercept.

The documents stress the CIA’s interest in human skin as a “unique, underutilized source for sample collection,” and Lebovitz added that In-Q-Tel seemed, “specifically interested in the diagnostics, detecting DNA from normal skin.”

“The DNA contained in microorganisms in a person’s gut or on a person’s skin may contain sequences that indicate a particular geographical origin,” said Dr. Kevin O’Connel, a former “senior solutions architect” with In-Q-Tel, according to the documents. Skincential isn’t the first company identified by the CIA. In-Q-Tel’s stated purpose is to keep an eye on the private sector, on the lookout for any technology that can be used for intelligence purposes. In the biometrics sector, In-Q-Tel has worked alongside Bio-NEMS to develop a semiconductor device capable of analyzing DNA, and also supported Clarement BioSolutions and Biomatrica for similar purposes.

Lebovitza was not authorized to speak on the extent of the CIA’s use of the technology, and In-Q-Tel does not participate in media interviews or opportunities.

He did say, however, that Skincential is interested in researching the medical benefits of its skincare formula, including for early melanoma detection.