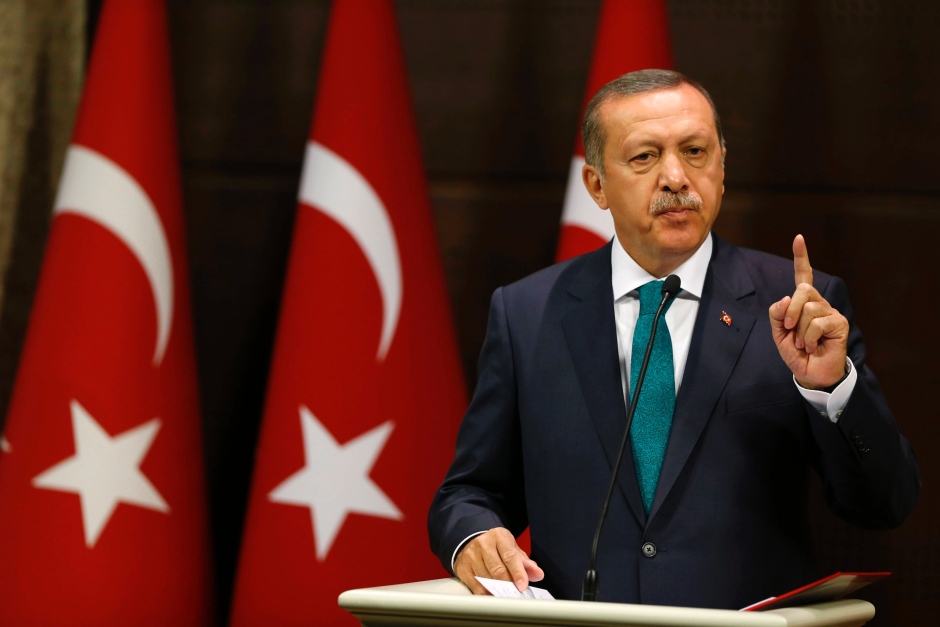 After the recent wave of clashes between Armenia and Azerbaijan over Nagorno-Karabakh, which resulted in more than hundreds of injured and dead, Erdogan government has used the issue as propaganda to misrepresent his government as a friendly ally of Azerbaijani people.

In 2009, Prime Minister Recep tayyip Erdogan signed a historical peace treaty in Switzerland which accordingly put an end to years of dispute between Turkey and Armenia. The treaty was signed in University of Zurich while some prominent government officials including Hillary Clinton, the US State Prime minister Bernard Kouchner, French prime ministers, and EU foreign affairs chief Javier Solana were also attending the meeting.

The diplomatic relations between turkey and Armenia were cut since the First World War. Armenians claimed the “massacre of one and a half million Armenians and their forced migration as genocide and ethnic cleansing”, while Turkish authorities disavow the claim saying the death toll is “exaggerated”.

At the time, Azerbaijan was highly critical of the treaty warning the measure “will undermine the brotherly relationship between the two countries”. The country also threatened to cut gas lines to Turkey.

It seems that turkey hopes to normalize the relations with Armenia to strengthen its chance of joining to EU, while at the same time keeping its image among Azerbaijani people. This can explain why Turkish authorities are acting in favor of both countries with the same problem at the same time.