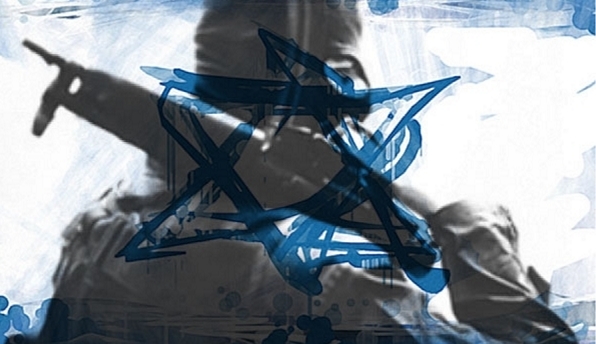 TEHRAN (FNA)- A glance at the developments in Quneitra, Syria’s smallest province, shows the depth of cooperation between Israel and the terrorist groups to overthrow the Damascus government.

Israel occupied over 80 percent of Quneitra province in the six-day war in 1967; after this war about 1,000 UN peace-keeping troops were stationed in the Golan Heights to oversee truce between Syria and Israel.

The Syrian government was only given a small part of the province and the city of Quneitra.

After the start of the Syrian crisis in 2011, the terrorist groups backed by Israel tried several times to take control of Quneitra city, but to no avail.

In 2015, the western countries supporting the terrorist groups in Syria set up an operations room in the Jordanian capital, Amman, to hatch plots to occupy Quneitra city.

At last, the terrorist groups backed by Israel managed to enter the Quneitra province and occupy Quneitra city and a border crossing there by penetrating through the occupied Golan Heights.

The Qatar-based Al-Jazeera television also directly covered the terrorists’ control over Quneitra province which showed the close relation between West and its Arab allies to disrupt Syria’s stability.

After the fall of Quneitra, the Syrian army foiled the terrorists’ plots to take full control of the strategic town of al-Ba’ath and the Hamidiyeh military base.

However, the villages bordering the Golan Heights and Hamidiyeh military base fell as a result of Israel’s continued support for the terrorists and the terrorists established a supply route between Quneitra and Dara’a province.

The fall of Hamidiyeh military base and the villages bordering occupied Golan Heights helped the terrorists to take control of the town of al-Harreh and a strategic hill with the same name.

Meantime, the terrorists tried to break the Syrian army’s siege of Beit Jen and Sasa towns and their surrounding villages, but they failed due to the vigilance of the resistance and popular forces.

If the terrorists had managed to break the siege of Beit Jen and Sasa towns, they could have paved their way to Damascus.

The terrorists have tried to break the Syrian army’s siege of the towns controlled by the terrorists and attack Damascus by occupying al-Ba’ath and Khan Arnaba towns in Quneitra countryside, but each time they have failed to achieve their goal.

In a relevant development in late January, Charge d’affaires of the Syrian delegation to the UN Munzer Munzer denounced the deliberate inaction to compel Israel to end its occupation of the Arab territories and its flagrant violations of the international norms.

Addressing the Security Council session on “The Situation in the Middle East”, Munzer said no slight progress has been made to the effect of ending the Israeli occupation despite the hundreds of resolutions endorsed by the UN demanding Israel’s withdrawal from all the occupied Arab territories to the line of June 4, 1967.

The situation has deteriorated due to Israel’s suppressive and hostile practices against the Palestinian people and its continued settlement activities and systematic violations of the international humanitarian law, human rights laws and the international law, practices that have amounted to war crimes and crimes against humanity.

The Syrian diplomat stressed that the UN should bear its responsibilities to deal seriously with the bitter situation resulting from the similar Israeli barbaric practices imposed in the occupied Syrian Golan since 1967, in implementation of its relevant resolutions, particularly the UNSC resolution no. 497 for 1981.

Israel, Munzer said, must be pressured to stop its settlement policy, confiscation of lands, terrorism, racial discrimination and theft of the natural resources in Golan, including water, oil and gas.

He also demanded that Israel be compelled to end its arbitrary arrest policy against the Syrian people in the Golan and immediately release all the Syrian prisoners in its jails without any conditions, on top of them prisoner Sudqi al-Maqt, who was rearrested in February 2015 for his work on verifying the Israeli occupation forces’ connection with and support to the armed terrorist groups in the disengagement zone after he had already spent over 27 years in the Israeli jails.