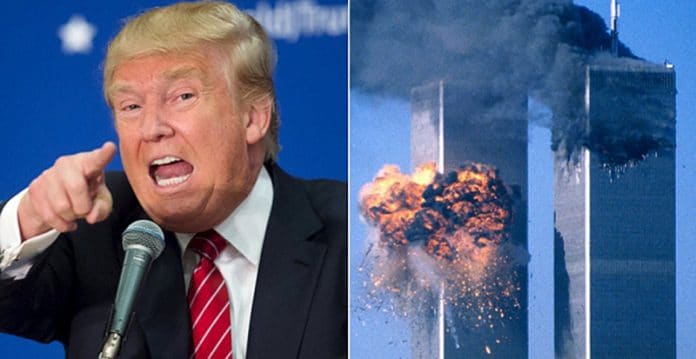 Everybody knows the Catholic church is overrun with pedophile priests. We “know” this because the mainstream media has given the issue wall-to-wall coverage. The Oscar awarded to Spotlight  is just the latest example.

But few Americans know that Jewish bathhouses in New York, Jerusalem and elsewhere are not unlike gay bathhouses in 1970s pre-AIDS San Francisco … except that in 1970s San Francisco the activity involved consenting adults. For the horrific details read Christopher Ketcham’s investigative article “The Child Rape Assembly Line.”

Why has the trope “pedophile priests” been driven deep into our collective consciousness, while “pedophile rabbis” has not? Could media control by Jewish Zionists, whose top priority is protecting their tribe’s wealth and power, while attacking and weakening competing tribes, have something to do with it?  (If you didn’t know that Jews dominate the media and especially Hollywood, read these two articles by credible Jewish authors: “Do Jews Dominate in American Media? And So What if We Do?” and “Who Runs Hollywood? C’mon!“)

E. Michael Jones also weighs in on the Donald Trump phenomenon, which he views as a classic populist uprising against the elite financiers who dominate American political life.

Second hour: Rolf Lindgren discusses the rise Donald Trump, the question of who was behind 9/11, and more.

Then during the final half hour, Martin Hill discusses how the “dancing Israelis'” lawyer Nitsana Darshan-Leitner is leading the witch-hunt against Professor Joy Karega of Oberlin University. Darshan-Leitner led the phony “lawsuit”— a damage-control PR op—alleging that the poor little dancing Israelis were mistreated after they were arrested for participating in the 9/11 covert operation.
The dancing Israelis filmed and celebrated the destruction of the Twin Towers for the Israeli Mossad and later admitted on Israeli television that they had been sent there “to document the event.” Yet the revenge attacks following 9/11 targeted the “seven countries in five years” that Israel considered its enemies…which is, of course, precisely what 9/11 was designed to accomplish.

Darshan-Leitner also participated on another phony lawsuit that was actually a Zionist PR op: a case filed against Jimmy Carter for writing an uncommonly honest book, Palestine: Peace Not Apartheid.

For more information about the dancing Israelis, read former CIA officer Philip Giraldi’s essay “Deep States: A Threat to Democracy?” published in ANOTHER French False Flag? Bloody Tracks from Paris to San Bernardino. A shorter version of the essay may be read here.