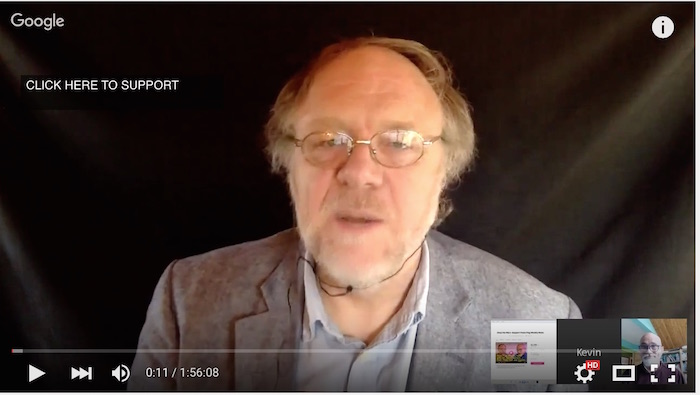 [Watch the embedded video above for two full hours of false flag stories – links to the stories may be found HERE.)

This false flag stuff is getting out of control.

Last week, VT’s Gordon Duff almost instantly exposed the Panama Papers as yet another cover-and-deception operation … and the rest of the alternative media spent the week catching up.

Alongside the Panama Scam, we had reports on a false flag attack launching a war in Nagorno-Karabakh … France holding massive “anti-terror exercises” that could go live…crisis actors in Brussels…the CIA leaving live explosives in a school bus…US-supported “radical Muslim terrorists” running amok … Erdogan’s government complicit in Brussels, running ISIS and firing at journalists … 4 year olds on the TSA terrorist watch list … massive election fraud in the USA … and much, much more.

Frankly, two hours of false flag stories is a whole lot, even for me. But since the corporate media won’t cover this stuff, hey, it’s a dirty job, but somebody’s gotta do it! But in the future we’ll try to be more concise.

False Flag Weekly News is fund-raising so we can continue to do this better and better. Please help out if you can – click here.

Also, feel free to leave a comment suggesting who you’d like to see as a co-host or guest analyst. (Check out Gordon Duff as co-host.)  We’re thinking of rotating hosts and inviting folks like James Tracy, Gearoid O Colmain, Adrian Salbuchi, Ken O’Keefe, and of course the stable of editors and writers here at VT.