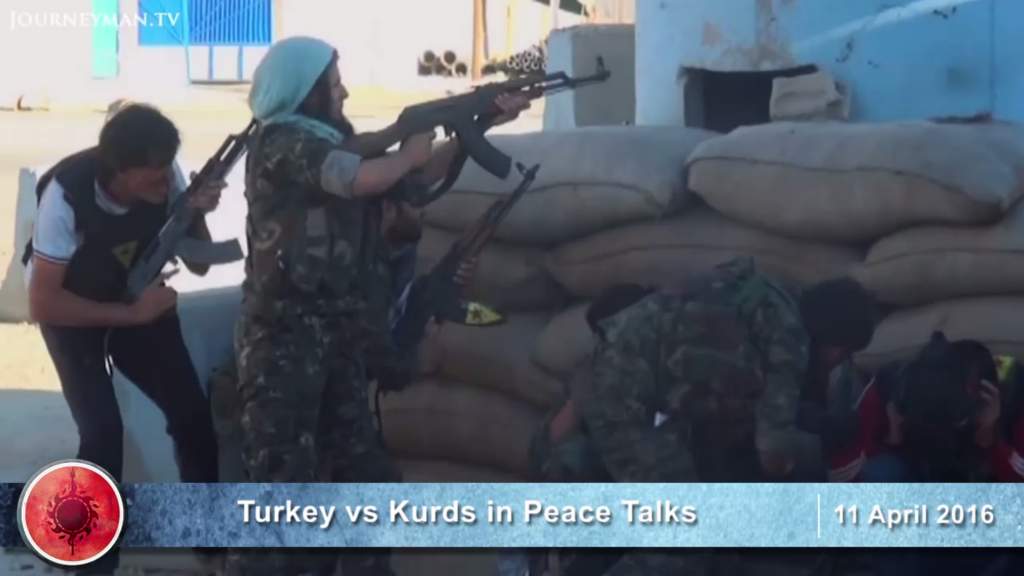 Ankara is making every effort to prevent the Kurds from participating in the Syria peace talks in Geneva, speaker of Syria’s People’s Council Mohammad Laham said Sunday. The Syrian reconciliation talks are expected to kick off on April 11, with the government’s delegation anticipated to come to Geneva on April 14.

At least two explosions were reported in the diplomatic quarter of Kabul on Saturday shortly following an unannounced visit by US Secretary of State John Kerry.

There are credible threats to people visiting tourist areas in Turkey, particularly in Istanbul and Antalya, the US embassy in the country warned its citizens. The advisory notification urged Americans to “exercise extreme caution” in the vicinity of such areas.